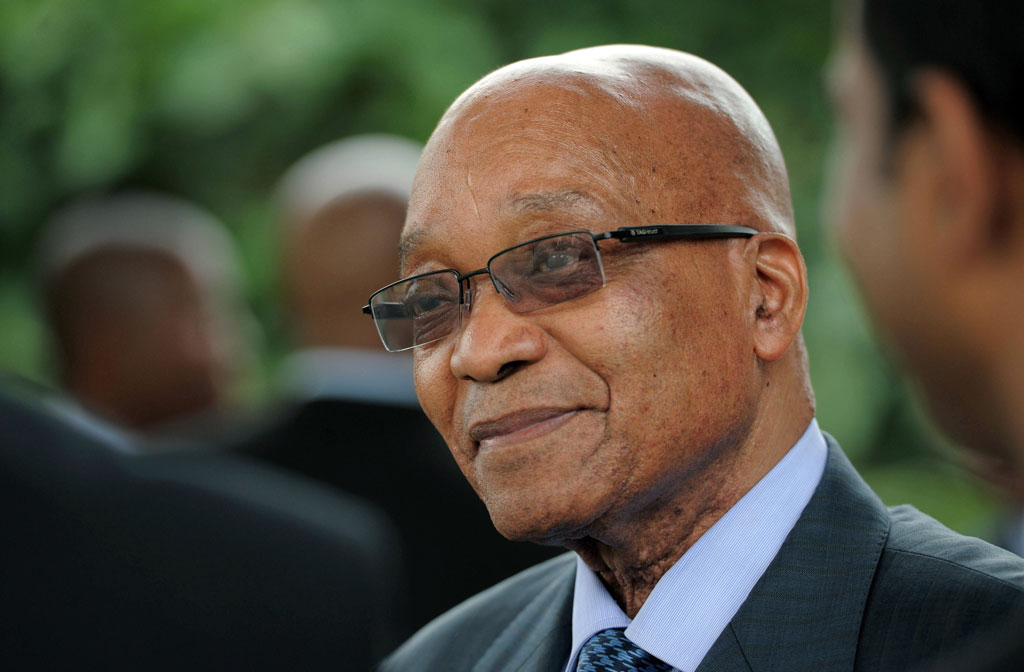 File: President Jacob Zuma before a meeting with African leaders during the 5th BRICS summit in Durban, South Africa, 27 March 2013.

CAPE TOWN – Comments reportedly made by President Jacob Zuma while registering to vote in Nkandla, KwaZulu-Natal are “outrageously sexist and an insult to every single woman in our country, especially those who are survivors of violence and sexual abuse”, the DA said on Saturday.

Zuma reportedly said women were too quick to say they were being harassed when men were "innocently" complementing them, DA spokeswoman Phumzile van Damme said.

“When men complement you innocently, you say it’s harassment. You will miss out on good men and marriage,” he told media at Nkandla.

“It is precisely this patriarchal attitude that allows for women to remain the subjects of high levels of violence and sexual abuse throughout our country. It is also this sort of thinking that keeps women locked out of the economy, and out of jobs that could bring a much needed income to their family,” Van Damme said.

The DA would report these comments to the SA Human Rights Commission.

“We will also write to Jacob Zuma and the ANC Women’s League president Bathabile Dlamini and ask that they issue an apology – without delay – to the women of South Africa for their blatant disconnect from their lived reality across our country,” she said.