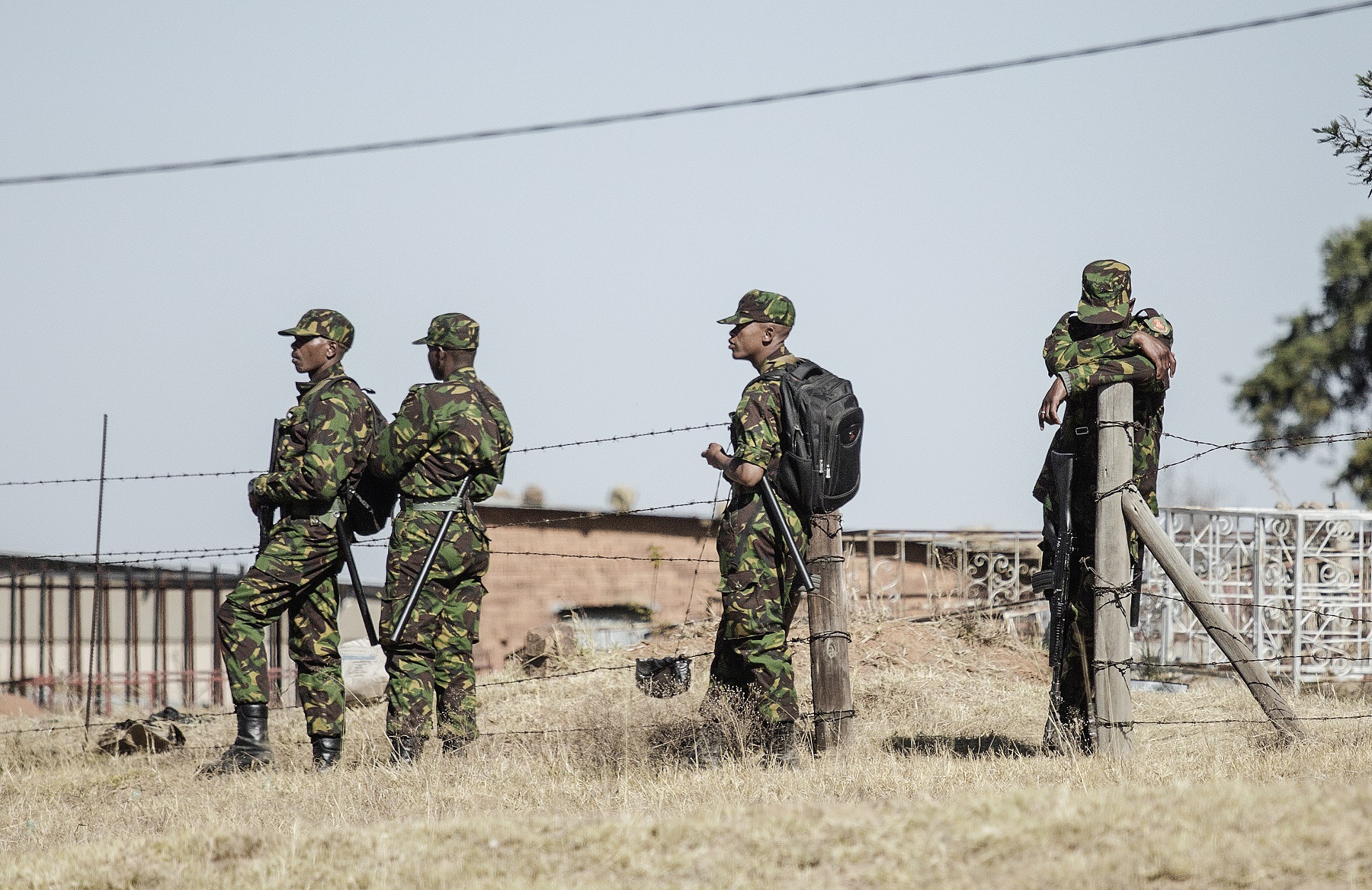 JOHANNESBURG – President Jacob Zuma on Tuesday, condemned the killing of the Commander of the Lesotho Defence Force, Lt-General Khoantle Motsomotso, who was killed reportedly by an army officer.

“On behalf of [the Southern African Development Community] SADC, President Zuma condemns in the strongest terms possible the senseless and regrettable killing of Gen Motsomotso, especially because his killing happens two years after the killing of former Lesotho Defence Force Commander, Brigadier Maaparankoe Mahao in June 2015, thus creating a dangerous pattern in the Kingdom of Lesotho,” the department of international relations and cooperation (Dirco) said.

“This unfortunate incident happens so soon after the Kingdom of Lesotho had conducted peaceful and democratic elections which SADC had thought they were to bring political normalcy and stability in the country.”

Dirco said that SADC will dispatch a ministerial fact-finding mission to Lesotho on Thursday, to assess the situation and determine the required intervention mechanism. This will form part of SADC’s key objectives to consolidate, defend and maintain democracy, peace, security, and stability in the region.

Zuma has called for absolute calm and restraint.

“President Zuma extends his deepest condolences to the family of the deceased, the Government and the People of the Kingdom of Lesotho.”