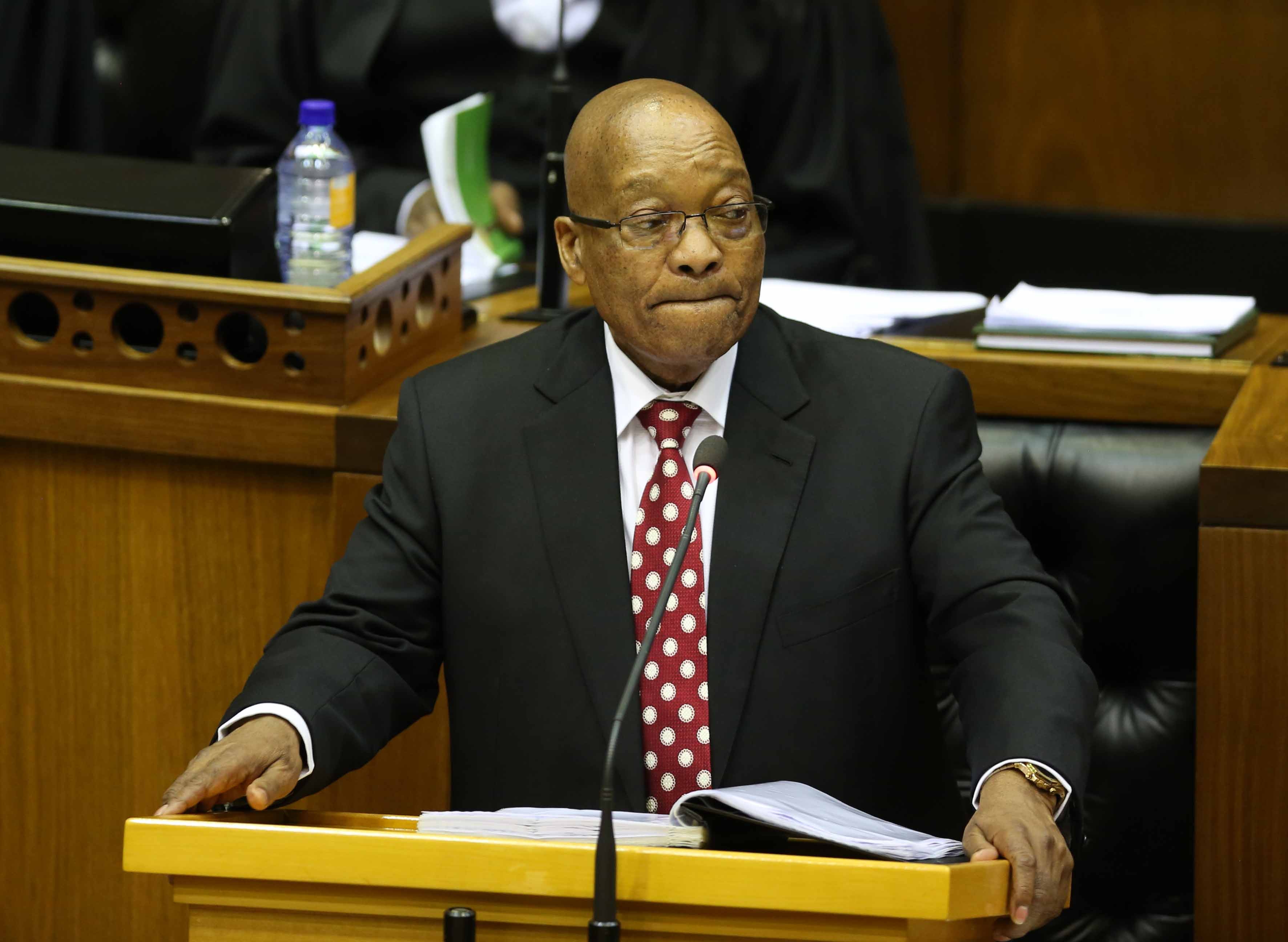 President Jacob Zuma has lost in the vote of no confidence

JOHANNESBURG - The presidency is raising questions around an audit report, at the heart of corruption charges against President Jacob Zuma.

The lifestyle report on Zuma was headed by the same person who led the controversial Sars intelligence probe.

The man in question, Johan van der Walt, is currently being investigated by the Independent Regulatory Board of Auditors, over his Sars report.

The presidency says it's disappointed, but unsurprised, by the Supreme Court of Appeal ruling.

It feels he should be given a fresh opportunity to argue his case.

The court ruled the decision to drop 783 charges against Zuma, was irrational.