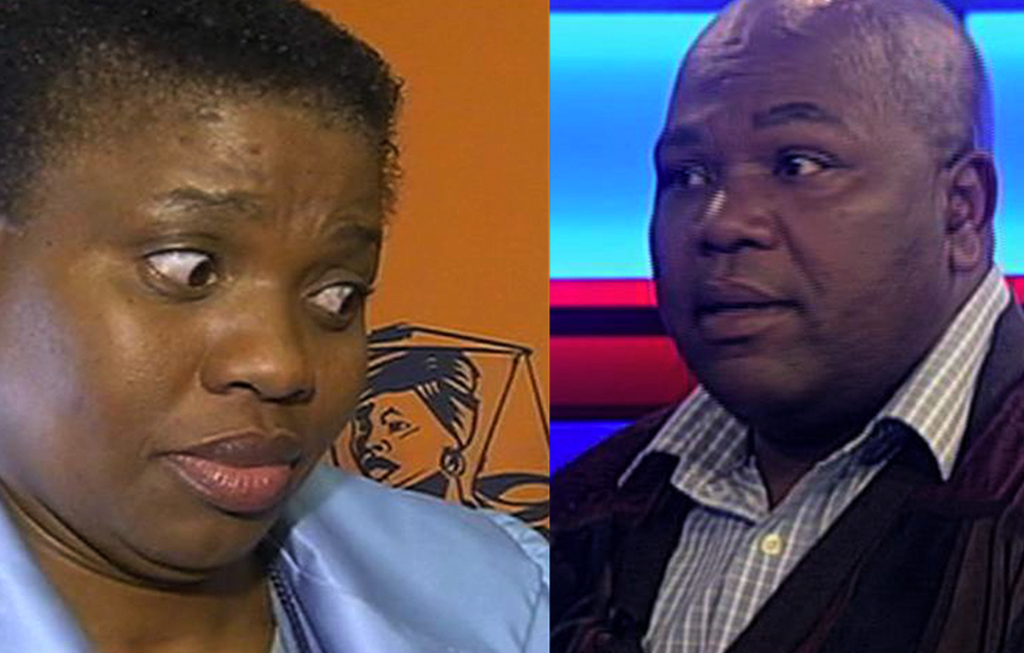 File: The NPA's Nomgcobo Jiba and Lawrence Mrwebi have been suspended pending the outcome of an inquiry into their professional histories.

JOHANNESBURG – President Jacob Zuma will not suspend nor seek an inquiry into the fitness of Lawrence Mrwebi and Nomgcobo Jiba to hold their positions at the National Prosecutions Authority.

The Presidency released a statement on Friday evening, saying the decision was informed by North Gauteng High Court decision to grant both Mrwebi and Jiba leave to appeal against its earlier decision.

In September, High Court Judge Francis Legodi ruled in favour of an application that the General Council of the Bar brought against the two following a number of judicial findings against them.

"Having considered the representations made by Adv Jiba and Adv Mrwebi, and the decision of the North Gauteng High Court to grant the two prosecutors leave to appeal, the president has decided not to suspend them or institute any inquiry until the finalisation of the leave process," the Presidency said.

The case was brought against the two last year over concerns over how they had handled three highly political and sensitive cases. The council cited the manner in which the Richard Mdluli case was handled.