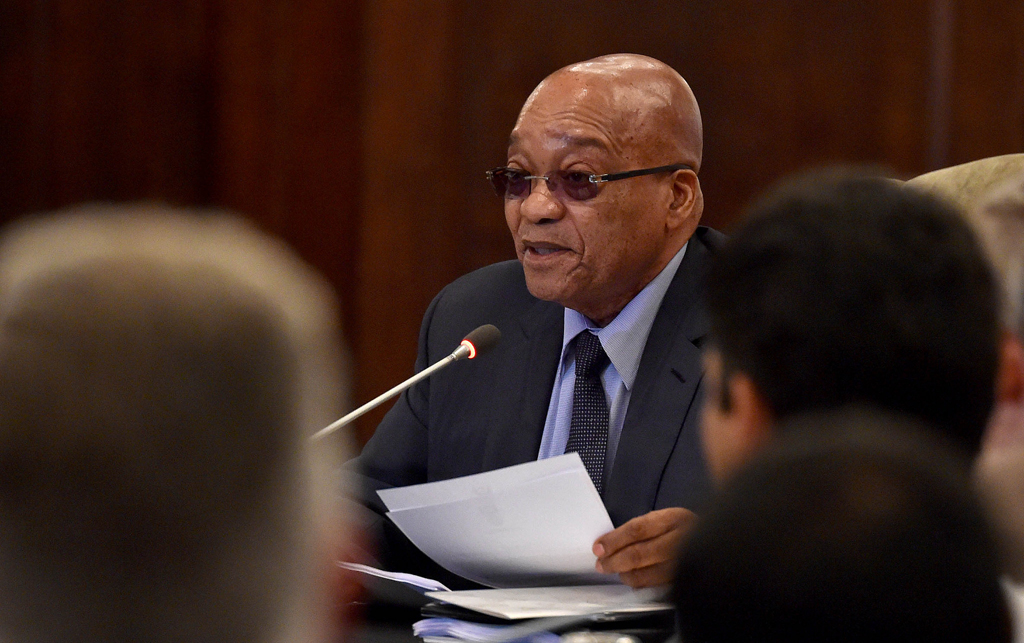 PRETORIA - The SA National Defence (SANDF) on Saturday sent a plane to fetch President Jacob Zuma from Burundi after his aircraft broke down.

SANDF spokesman confirmed Sphiwe Dlamini confirmed the president would be returning to South Africa  on a military plane.

Zuma&39;s return to South Africa after the conclusion of the African Union (AU) delegation’s visit to Burundi – chaired by Zuma – was delayed by a “technical problem” on his official aircraft, the Presidency said on Saturday.

President Jacob Zuma at the concluding meeting by AU Designated Heads of State and Government on Burundi, Bujumbura pic.twitter.com/s024tQDsWE

The delegation, comprising five heads of state, successfully concluded its deliberations on Friday, having met Burundi President Pierre Nkurunziza, leaders of political parties and religious and civil society leaders. Zuma and co urged them to work together to find an inclusive political solution to the current crisis in that country.

In a statement on Saturday morning, the Presidency said Zuma was unable to leave Burundi “when his aircraft Inkwazi developed technical problems”. No further details were provided.

The crisis in Burundi was triggered by Nkurunziza&39;s  decision in April last year to run for a third term, which he won in an election in July.

Following protests and a brutal government crackdown, violent attacks have become routine, raising fears of a return to the civil war fought between 1993-2006 in which about 300,000 people died.