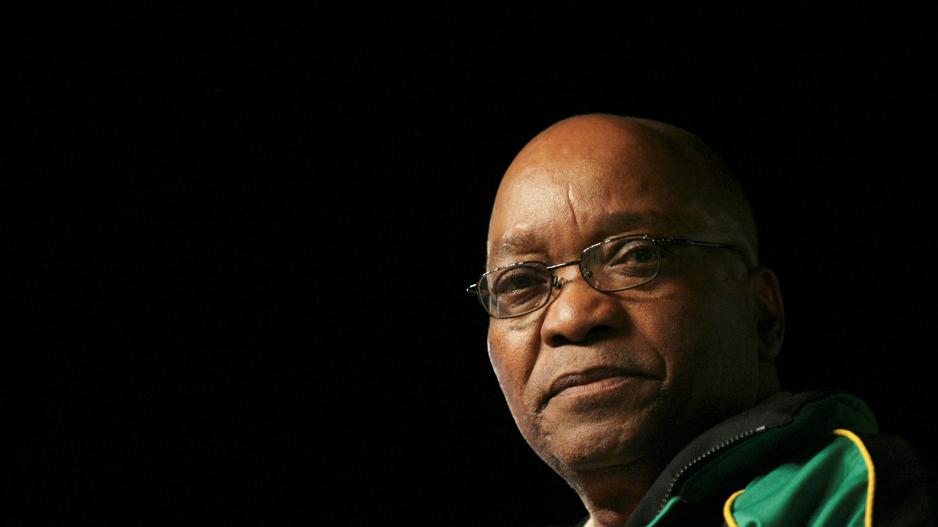 President Jacob Zuma also responded to the High Court judgment, saying he will study the ruling and decide on his next move.

PRETORIA - President Jacob Zuma's advocate, Anthea Platt announced on Wednesday that they would be withdrawing his interdict application, thereby lifting the attempt to stop the release of the public protector's report on state capture.

President Zuma's advocate Anthea Platt: my instructions are to withdraw this matter and to tender costs #StateCaptureReport

The main issue of argument on the second day of proceedings in the North Gauteng High Court will focus on who will pay the cost of the application.

Yesterday opposition parties won the right to intervene in the application, after arguing that the report is in the public interest.

DA and EFF lawyers are expected to suggest that the President pay costs out of his own pocket and not out of state coffers.

It's not clear when new Public Protector Busisiwe Mkwhebane will release the report.

Legal counsel for the Public Protector, Advocate Nick Ferreira argued that the Mkhwebane’s office is also entitled to costs because "she came to the court."

The DA's legal counsel Advocate Etienne Labuschagne argued that the report into state capture should be released as soon as possible.

Labuschagne also submitted as part of their application that the President has abused the court processes for personal gains and therefore should pay the legal costs out of his own pocket.

Advocate Dumisa Ntsebeza, legal counsel for the EFF also said the President is liable for costs.

“This court must look back on the last 48 hours of this litigation and say to itself, the number one citizen of this country has been involved in a manifest of abuses of this court.”

“The president didn’t file heads of argument in the application – I’m tempted to say that I’m not surprised to say they are capitulating, they didn’t comply with deadlines to file arguments where all other parties complied.”

“The court must say to itself, in aid of what are all these maneuvers?” he said.