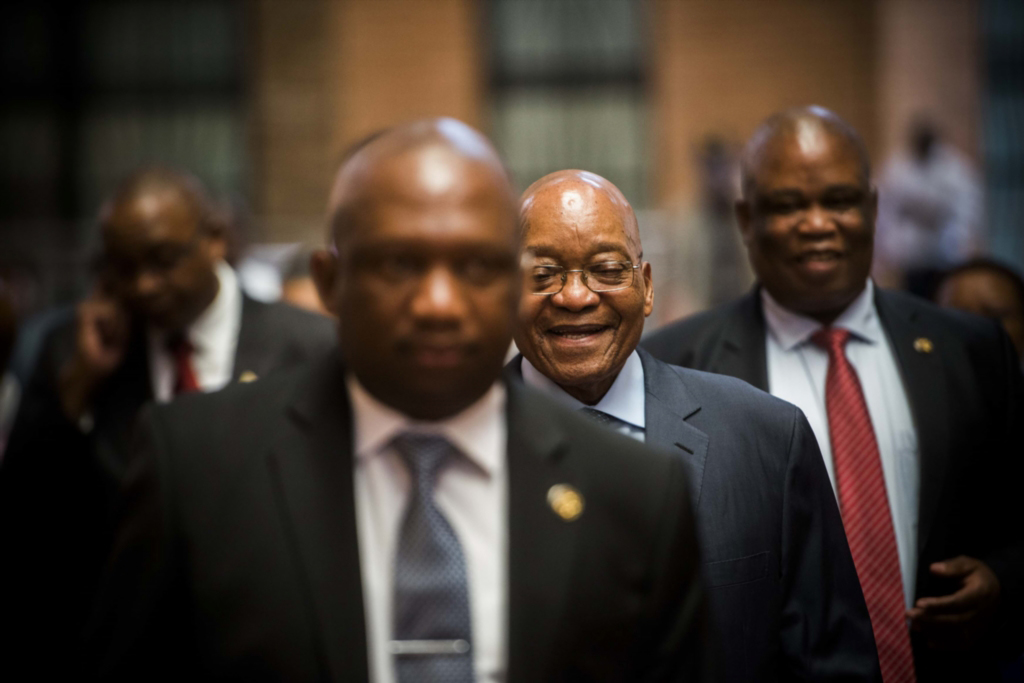 President Jacob Zuma during the official launch of the Invest South Africa One Stop Shop (InvestSA OSS) at the DTI campus on March 17, 2017 in Pretoria.

PRETORIA - President Jacob Zuma has met with his cabinet on Wednesday amid fresh speculation of a looming cabinet reshuffle.

His motorcade was seen leaving the Presidential guesthouse in Pretoria in the late afternoon.

The meeting had been delayed to allow ministers to attend Struggle stalwart, Ahmed Kathrada's funeral.

The President didn't attend the funeral, at the request of the Kathrada family.

It's not clear what was on the agenda at Zuma's meeting with his executive, but there's been fresh speculation of a looming cabinet reshuffle.

The top six of the ruling African National Congress (ANC) are divided down the middle on whether or not to remove Gordhan, two sources told Reuters.

They said that Zuma, who is part of the top six, wants to replace Gordhan and has the support of Chairwoman Baleka Mbete and Deputy Secretary-General Jessie Duarte.

The president does not need the support of the top six to hire and fire ministers but should top ANC members openly criticise his decision it would likely weaken his position in the party.

READ: Gordhan and Jonas: Only Zuma can decide our futures