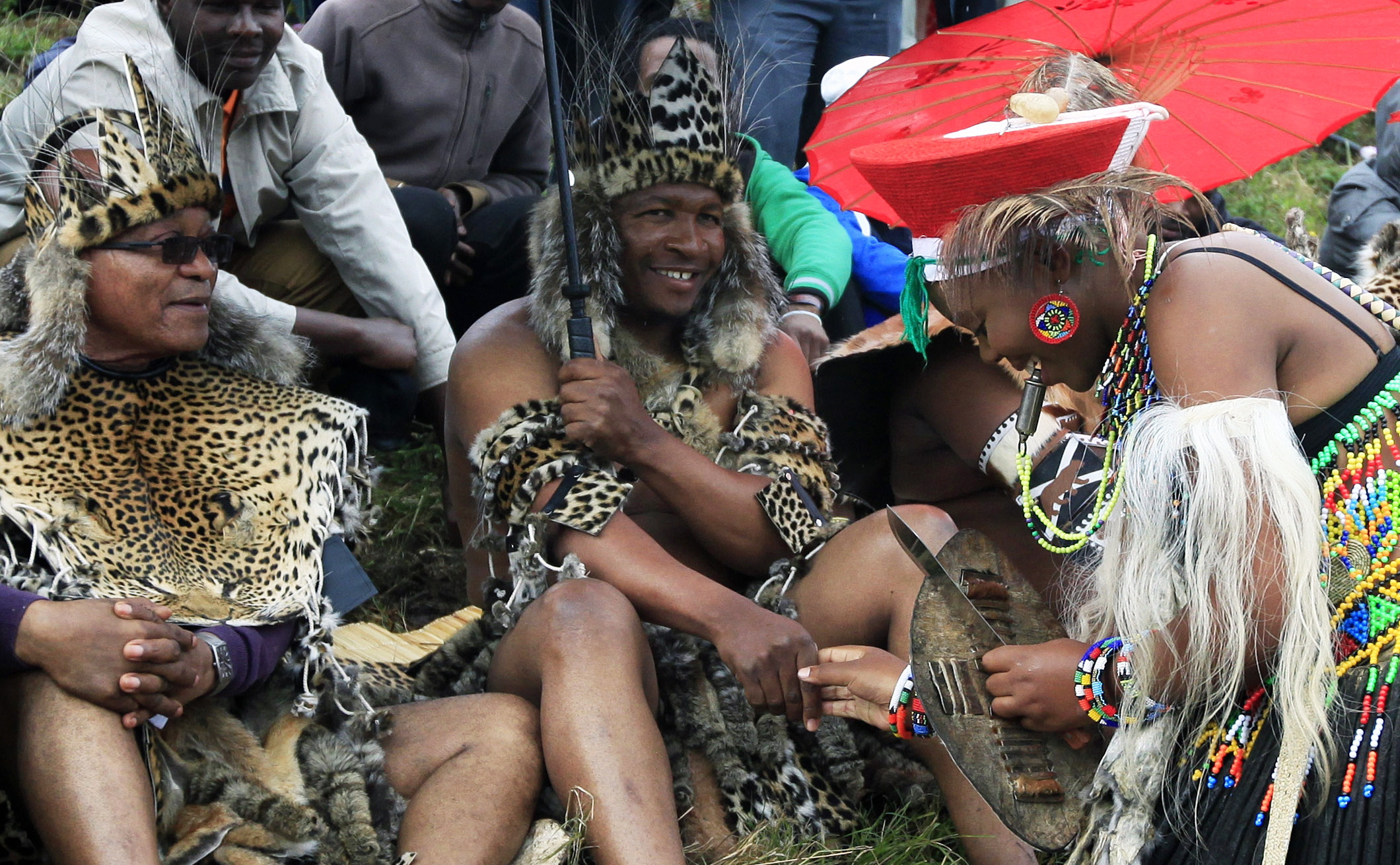 Mzobe runs the Masibambisane Rural Development Initiative, which is chaired by Zuma.

Government confirmed that the NGO would be used to “network” with the communities that would benefit from the cash, but opposition parties have raised  alarm bells.

The project has been been described as Zuma’s brainchild. It&39;s a programme that seeks to help at least 12 million South Africans who do not have enough to eat.

But, the Masibambisane Rural Development Initiative is in the news for all the wrong reasons.

City Press reported that some state officials weren&39;t happy about a proposed plan –-set to be approved by cabinet this week -- that would get a nearly R900-million government cash injection.

Mzobe who is Zuma&39;s cousin was listed in the newspaper report as the person who runs the initiative, and was quoted as saying that the drive was aimed at “mobilising the community” to participate in the food security programme.

Mzobe said the initiative was started by Zuma in 2000. He hit  back at claims that he would be getting preferential treatment because he is related to Zuma.

But not everyone is convinced. Mzobe has been successfully sued by  a construction company that claimed he failed to pay R7-million for building RDP houses in the Mkondo municipality in Mpumalanga.

He was allegedly awarded a R24-million government tender to do the work.

Meanwhile, the IFP has asked the Public Protector to probe how Mzobe got the job.

Petros Sithole from the IFP said: “How did he get the tenders? Because our concern is that he’s related to the President, that’s why they are getting a lot of tenders.”

Zuma’s office did not responded to requests for comment and Zuma chose not to address the issue when he gave a closing speech at a chess competition in Port Elizabeth.