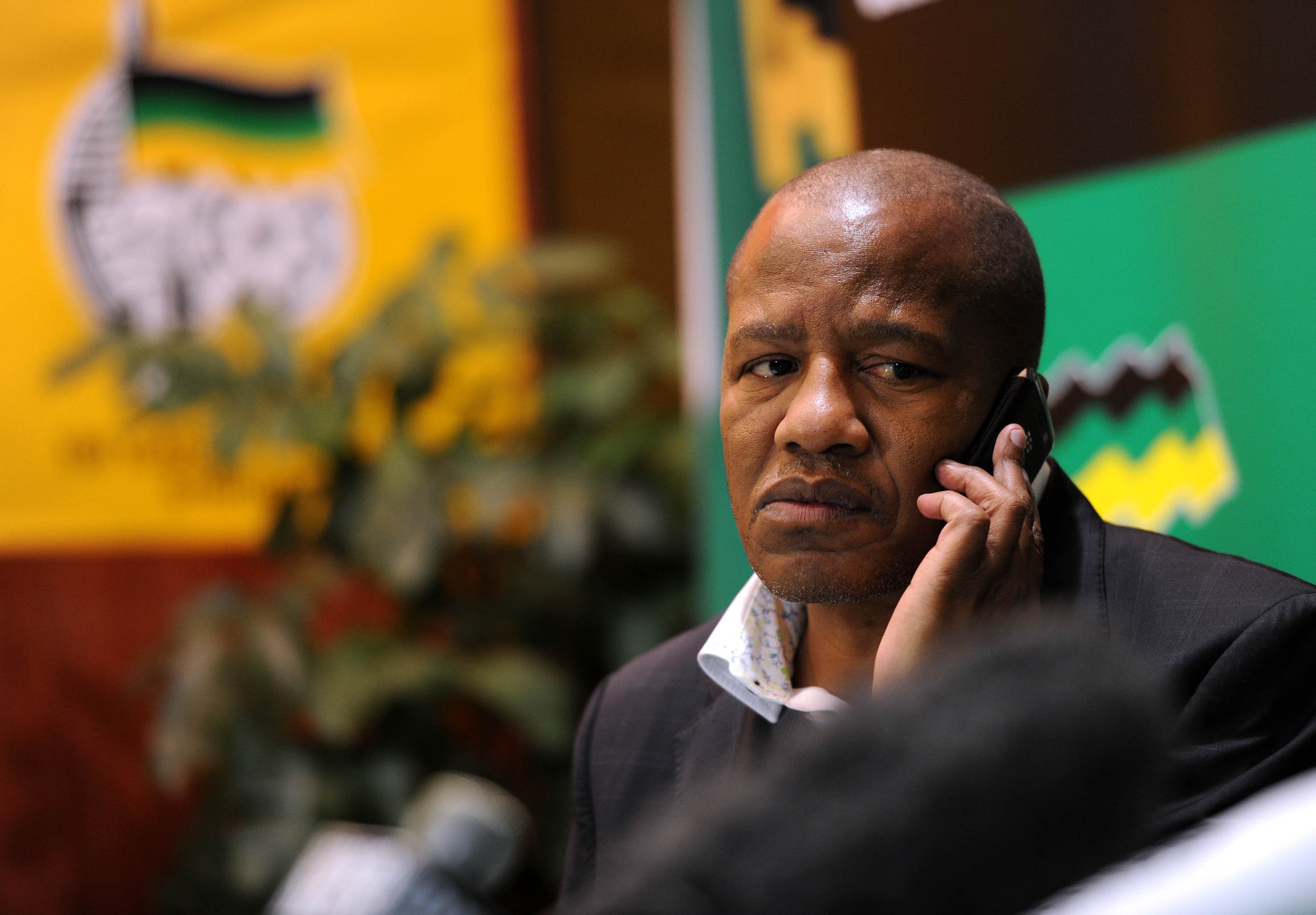 Public statements that insult President Jacob Zuma are an abuse of the constitutionally enshrined right to freedom of expression, the ANC said on Friday.

"The African National Congress respects the right of all citizens to make constructive criticisms with the intention to build and strengthen our young democracy," spokesman Jackson Mthembu said in a statement.

"...Elsewhere in the world, it is a criminal offence to insult a sitting head of state, and South Africans must, together, forge a common understanding on how we halt this impunity and abuse of democratic privilege," he said.

Earlier, an open letter to Zuma, attributed to flamboyant businessman Kenny Kunene, was published on The Star&39;s website.

In the letter, Kunene claimed that people within the ANC were "terrified" to speak out against Zuma because they feared him.

"In public you smile and laugh, but in truth you behave like a monster, a tyrant who will target perceived enemies ruthlessly, and because of that fear few dare to speak openly," Kunene wrote.

Mthembu said it was a "dangerous fallacy" to claim the party feared Zuma.

"To call President Zuma a tyrant, a monster, and a person who ruthlessly pursues an enemy is tantamount to slander and defamation of the integrity of the president."

The ANC viewed such comments as disrespectful, distasteful, and insulting and was concerned that criticism of the president had become commonplace.

"Such is a farce that has perhaps gone unattended for too long and has morphed into a normal part of national discourse."

In the letter, Kunene claimed that Zuma&39;s relationship with the Gupta family and the recent wedding scandal, and controversy surrounding spending on Zuma&39;s lavish household at Nkandla, detracted from the president&39;s credibility.

She said he had failed to earn respect from opposition parties and the people of South Africa, as he built "a palace" for himself in Nkandla and "allowed" a jet chartered by the Gupta family to land at the Waterkloof Air Force Base.

Mthembu said the ANC had shown no fear or favour in its response to the Gupta matter and government had "taken steps to correct the situation surrounding the breach that occurred there".

"In their haste to vilify the person of Zuma, some cannot even wait for the public protector and other respected institutions, created by our Constitution, to investigate and make public their findings regarding the Nkandla allegations."

Mthembu warned those who chose to insult the party&39;s leadership that they could alienate themselves.