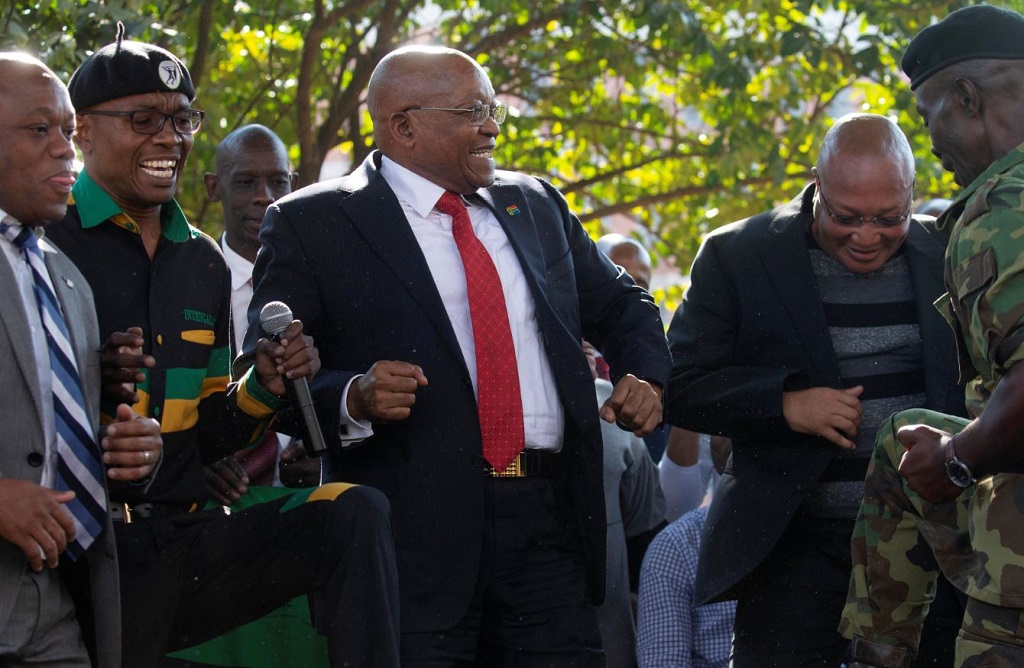 PIETERMARITZBURG - ANC KwaZulu-Natal chairperson Sihle Zikalala, on Friday said his support of former president Jacob Zuma during his appearance at the KwaZulu Natal High Court in Pietermaritzburg on fraud and corruption charges was not an act of defiance but a personal choice he made.

Zikalala said all of them had come in their individual capacities and not office bearers of the ANC.

ZumaInCourt Former President Jacob Zuma thanks KZN ANC Chair Sihle Zikalala for the support. The former President is about to address thousands gathered outside PMB High Court to support him. He appeared in court on fraud & corruption charges.eNCA pic.twitter.com/2MvLaTDBIU

He dismissed media reports which suggested that Zuma&39;s support was dwindling.

"We are here to dispel a notion that Zuma will be isolated and all alone during the court battle. We will stand behind him well into the future," said Zikalala.

He told the enthusiastic crowd that Zuma had done a lot during his term of office, citing the rollout of anti-retroviral treatment for HIV infected people.

"He has now ensured that regardless of how poor one&39;s family can be, each child will be able to get tertiary education, we cannot shun an individual who has done that much for the poor majority."

This Zuma’s third appearance, his first two being at Durban’s KwaZulu Natal High Court. Zuma is accused number one in a case that relates to the multi-billion rand arms deal, dating back to 1999.

He is facing one count of racketeering; two counts of corruption, one count of money laundering and 12 counts of fraud for allegedly receiving bribe money from French arms manufacturer Thales via his former financial adviser, Shabir Shaik.

The case has been adjourned to November 30.