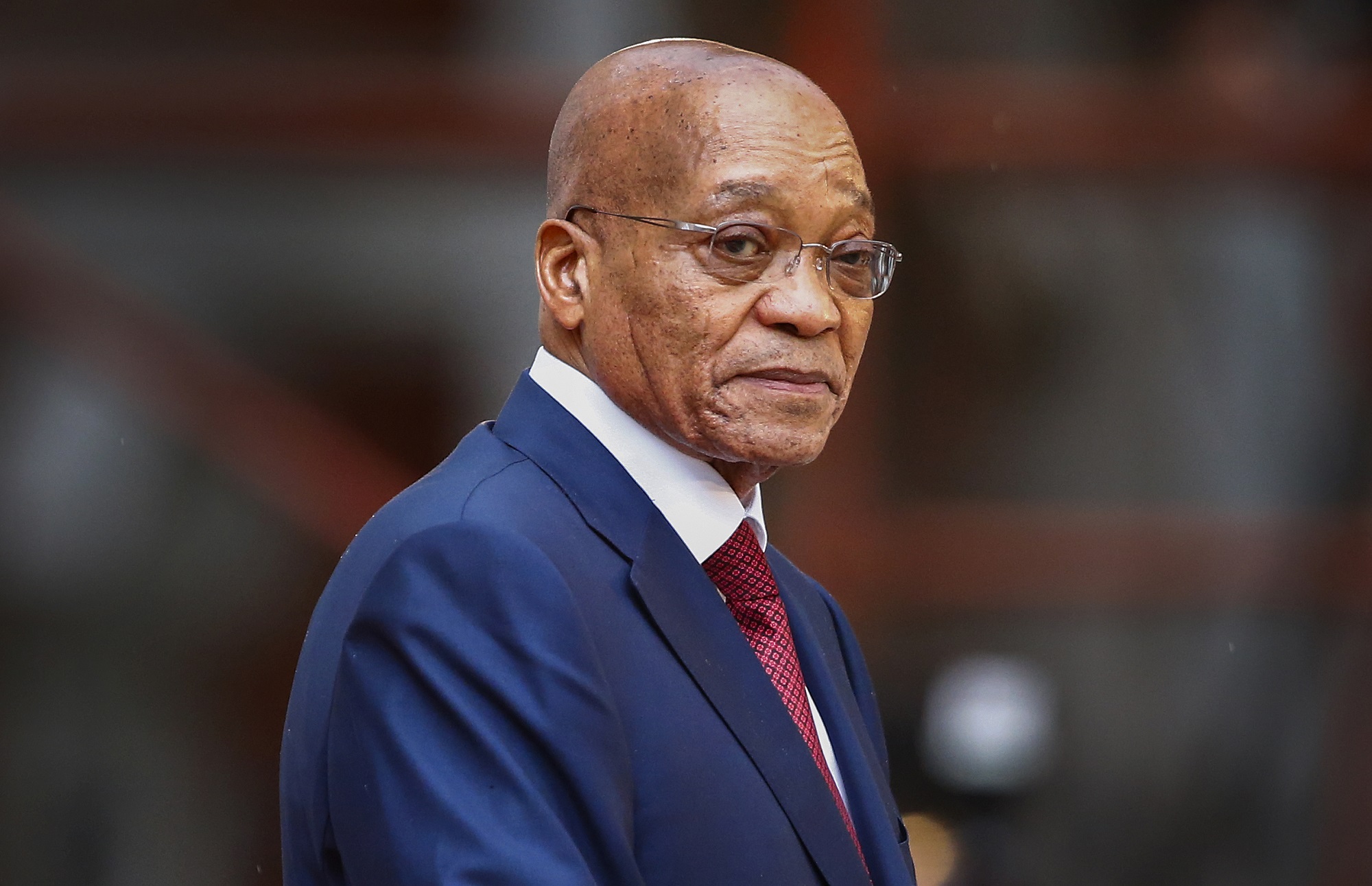 Calls for President Jacob Zuma to resign over the Nkandla matter continued on Sunday.

JOHANNESBURG - The Presidency has lodged a complaint with the Office of the Public Protector over a leaked interview between President Jacob Zuma's legal advisor and former Public Protector Thuli Madonsela.

The four-hour long interview was leaked to eNCA last week.

Michael Hulley was interviewed on Zuma's relationship with the Gupta family.

It was part of Madonsela's investigations into allegations of state capture.

The Presidency says it wants clarity from the Office of the Public Protector on how the information was leaked.

The Presidency lodges a complaint with the Office of the Public Protector. https://t.co/3TbiVIbPwU