Zuma looks to nuclear technology as a solution for energy crisis 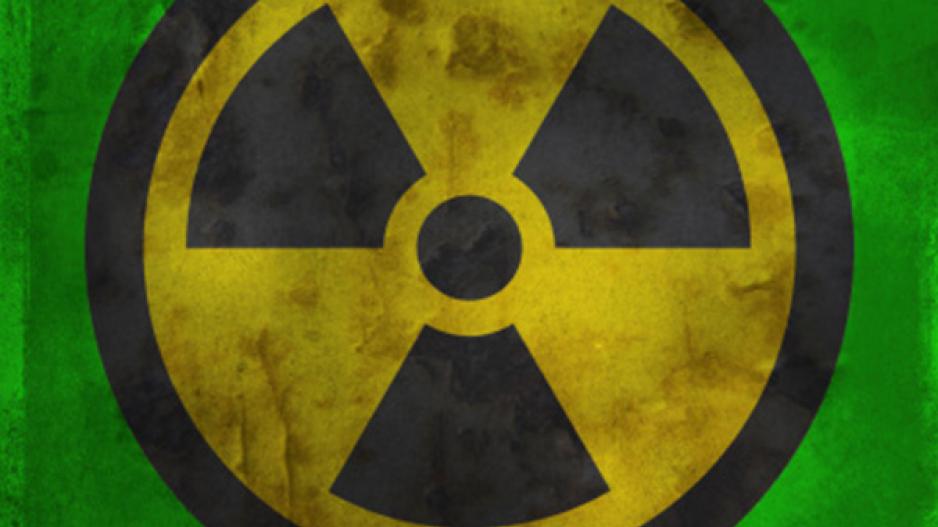 Nuclear power costly, dirty and dangerous to its detractors. To supporters, its the way to a cleaner world a feasible way to generate large amounts of energy without burning coal.

PRETORIA - South Africa’s energy crisis has seen nationwide rolling blackouts. That is why nuclear technology has become an attractive option for the country.

President Jacob Zuma made that clear when he visited the Nuclear Energy Corporation on Thursday.

Pelindaba was once the place where South Africa&39;s atomic bombs of the 1970s were developed, constructed and stored.

Today, nuclear science is used for other purposes.

And that’s why the country is the world’s second biggest exporter of nuclear medicine products, some of which treat cancer.

President Zuma visited the facility to reaffirm his commitment to nuclear development.

“I realise that even the leadership of government needs to pay a visit here because it will help shape our thinking about how do we solve other problems of the country," said Zuma.

"Which if we don’t have the knowledge, we might not take the right decisions.”

And with our current electricity supply crisis, President Zuma believes nuclear energy is the future, despite the high cost of development.

The Pelindaba visit comes a day after four countries presented their nuclear plans to government.

China, France, South Korea and the USA all showcased how they believe they could help South Africa produce 9,600 Megawatts of nuclear power.

Zuma also says that those opposed to the building of nuclear power stations need to be shown the light.

”I think we have not done enough to expose them, now if they are not aware, they are going to do the kind of thing they’re doing."

Critics insist that the Department of Energy is wrong to prioritise nuclear energy, and should be looking elsewhere.

Analysts say the cost of nuclear power could run into trillions of rand.

But, the president remains confident that the country is looking in the right direction.

* eNCA reporter Arabile Gumede has more on this story. Watch the video in the gallery above.