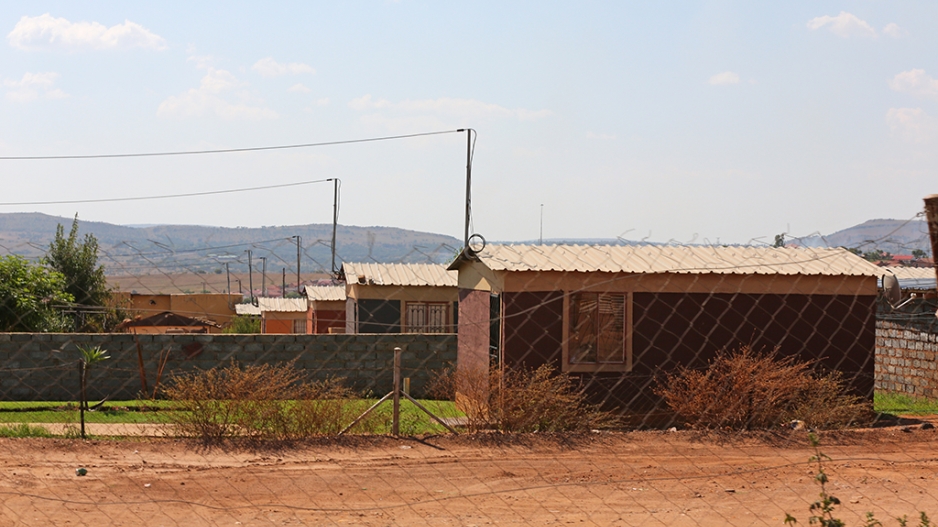 In an interview on The John Robbie Show on Talk Radio 702 on Monday morning, the younger Zuma said he was working for the company at the time and was promised a homestead instead of cash for the transaction.

He said the construction of his homestead was incomplete and found no fault in the deal as “he had to get the job”.

Zuma conceded his actions were dishonest and continued to say Magashula “was very good to me”.

The construction company owned by Thabo Ntshiqa, has been awarded more than a billion rands in government construction tenders, despite their reputation for failing to deliver.

The Construction Industry Development Board (CIDB), which regulates and grades construction companies, imposed a R100,000 fine on the conspicuous company.

“There was an investigation done by the CIDB, and Khumbula was sanctioned a fine was imposed. They are currently not registered with the CIDB,” said Moola.

Magashule&39;s spokesperson Oupa Khoabane said they were not aware of the allegations and would try to get more information around it.

Meanwhile, social networks users have reacted with outrage at the building construction corruption.

How does someone go on a radio station to hang themselves on the cross! What have you done Michael

Michael Zuma&39;s interview on 702 sounds like an unintended confession to a breach of the Prevention & Combating of Corrupt Activities Act.