Zuma may be liable to pay own legal cost if found guilty: Ramaphosa 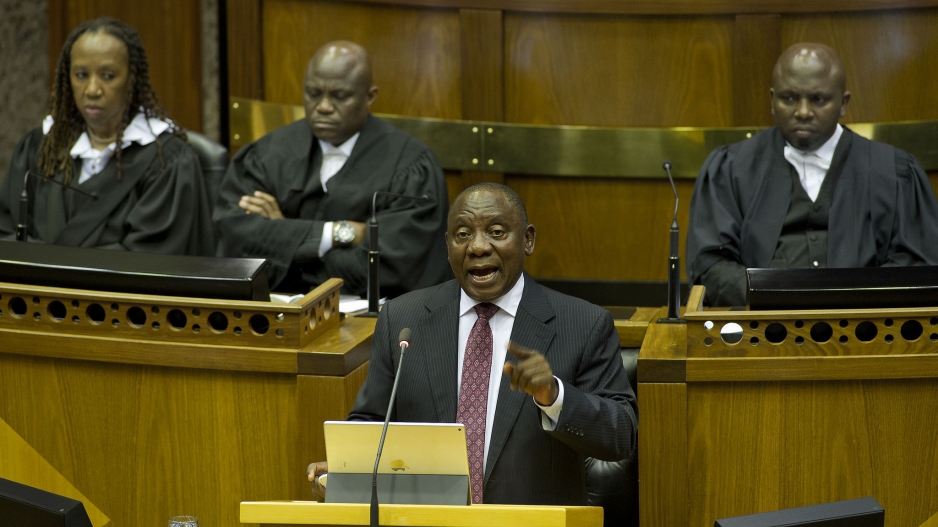 File: President Cyril Ramaphosa said on Tuesday it was time to consider the make-up of his cabinet.

JOHANNESBURG – President Cyril Ramaphosa says his predecessor Jacob Zuma may be liable for his legal costs if found guilty.

The state has agreed to pay the former president&39;s legal fees pending the outcomes of his cases.

Ramaphosa was answering questions for the first time as President in Wednesday in Parliament.

“The amounts we have collated are the amounts that the department of justice and correctional services has been able to collate up to now. We have been using the agreement that was struck between former President Jacob Zuma and the government as the instrument that has enabled the government to help pay the money. On the understanding that the money will be paid back if he is found to be personally responsible for these acts.”

Ramaphosa elaborated on the agreement between Zuma and the state regarding the former President&39;s legal costs.

“According to information from the Department of Justice government has contributed R15, 3 million to the personal legal costs since 2006. Of this amount R7,5 million was spent between 2006 and 2009. An amount of R7,8 million has been spent since 2009. It&39;s from a case in 2009 where he made request for legal representation at state expense in respect of the criminal proceedings.”

Meanwhile, DA leader, Mmusi Maimane has written to Ramaphosa -- asking for answers in relation to legal costs racked up by Zuma.

He says Ramaphosa must respond by next week or the party will head to court to recover the legal costs.