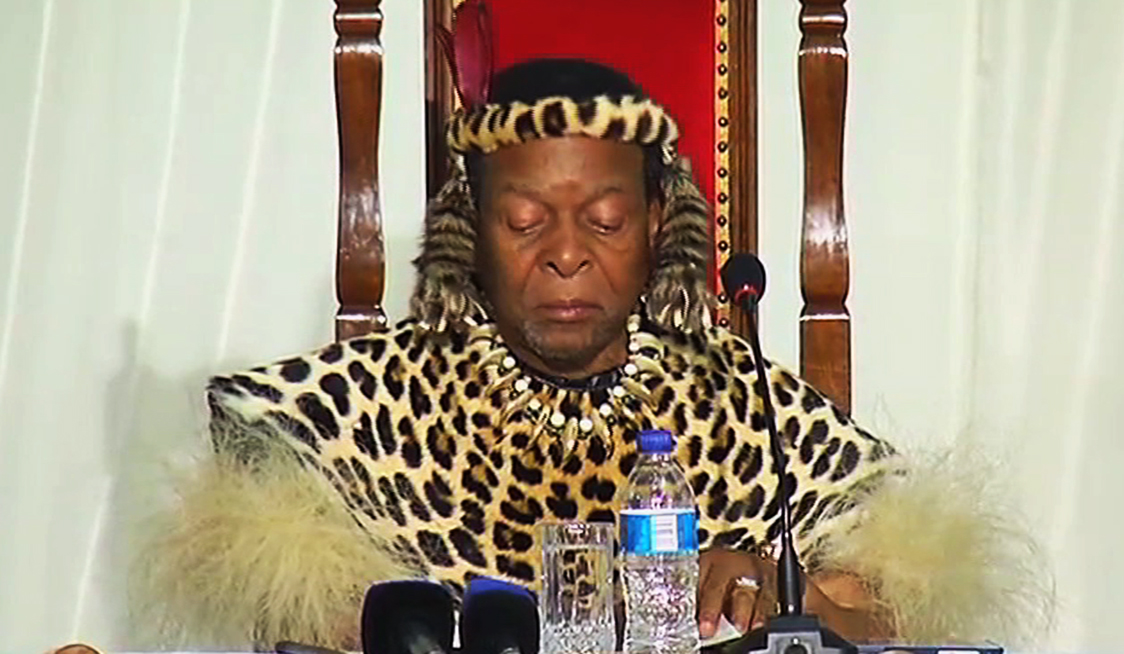 Johannesburg, 30 September 2016 - King Goodwill Zwelithinis comments about migrants do not amount to hate speech. Thats what the South African Human Rights Commission has found after a year and a half investigation.

Reports suggest Zuma was summoned to meet with the king after meetings with the party’s newly elected top six.

Zuma “I’m going to unleash my force on you, get out of here” threatens one Presidential Protection Unit member. As we wait outside oNdini Royal Palace in northern KZN. President Jacob Zuma is meeting Zulu King Goodwill Zwelithini KaBhekuzulu.@eNCA

But the Presidency, in a statement said, it was a mere courtesy call and added the meeting was meant to take place in January.

It said the previous meeting was postponed as both Zuma and the king were unavailable.

READ: FutureSA wants Zuma to be recalled before SONA

Sources close to the king said he personally arranged the meeting and officials were ordered to attend.

It is not known what is being discussed.

The ANC has summoned its National Working Committee (NWC) to meet at the party&39;s Luthuli House headquarters in downtown Johannesburg on Monday.

In order for the party to force Zuma to resign as state president, the NWC would have to call a meeting of the National Executive Committee, its top decision-making body, to vote on the exit.