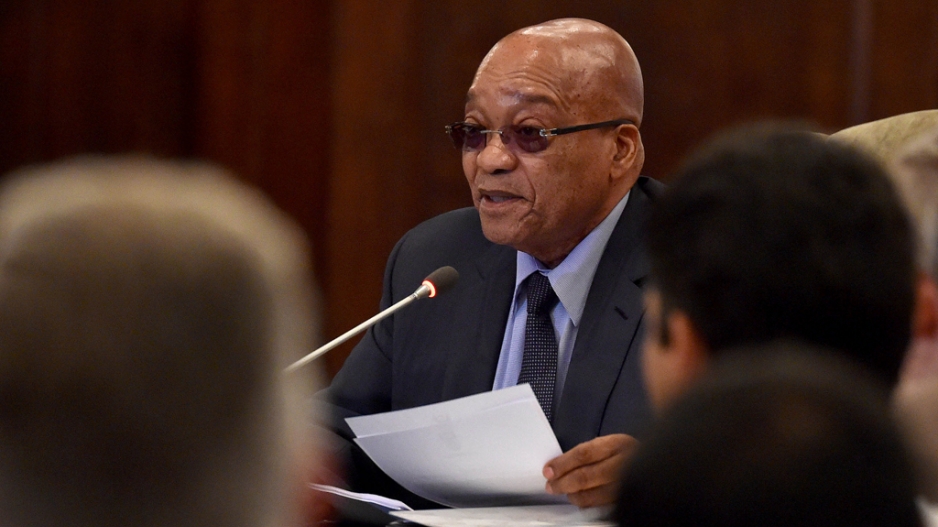 CAPE TOWN – Government ministers in the security cluster will meet to discuss the terror alert the US issued at the weekend and continue to engage Washington on the issue, President Jacob Zuma’s office said late on Wednesday afternoon.

“The security cluster is scheduled to meet today to discuss the matter further, with a view to ensuring the continued safety of all in the country,” the Presidency said.

“In addition, the South African government will continue to discuss the matter with the US government as part of ongoing cooperation on security issues between the two countries.”

The Presidency added: “South Africa and the US continue to enjoy strong and cordial relations in various areas of cooperation including political, economic, social and security matters.”

Earlier in the day the Department of International Relations and Cooperation criticised the US alert as "disingenuous" and "sketchy".

The SA government has demarched the affected embassies to register our displeasure with the manner in which the matter was handled. @IOL

The US embassy in Pretoria had on Saturday issued a warning that there was a risk of “near-term” attacks by terrorist groups on upscale shopping malls in Johannesburg and Cape Town.

The warning prompted a diplomatic spat between US ambassador Patrick Gaspard and the spokesman for the South African international relations ministry, Clayson Monyela, who suggested on Twitter that US authorities were sowing “panic”.

the attement on Wednesday  said the terror warning was found to have been based on information from a discredited source.

“On closer examination, we have found the information to be dubious, unsubstantiated and provided by a ‘walk-in’ source based on questionable conclusions,” it said.