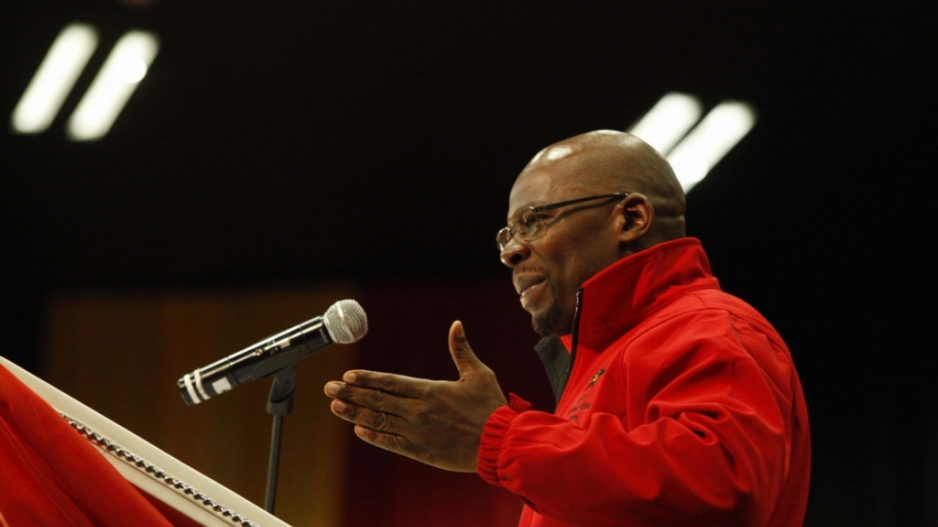 File: Solly Mapaila, second deputy general secretary of the SACP speaks during the party's 3rd special congress on July 8, 2015 at the University of Johannesburg's Soweto campus.

But it says SACP members currently serving in cabinet, should remain in their posts.

The party's political bureau has met in Gauteng on Friday to discuss recent events.

The SACP says the finance minister's recall from an international investor roadshow, was regrettable.

It adds the firing of other well-performing ministers is outrageous.

The SACP leadership has pointed out the timing of the Guptas' deepening banking woes and the cabinet reshuffle is not a coincidence.

The party added that the public should take serious action to prevent corruption at the treasury.

"Quite clearly South Africans need to take action against the possibility of the looting of the treasury which comrade Pravin Gordhan has done an excellent job (preventing)," said the SACP's Second Deputy President Solly Mapaila in an interview on Talk Radio 702.

The communist party says its members should remain in their cabinet posts, as they have a responsibility to serve the country.