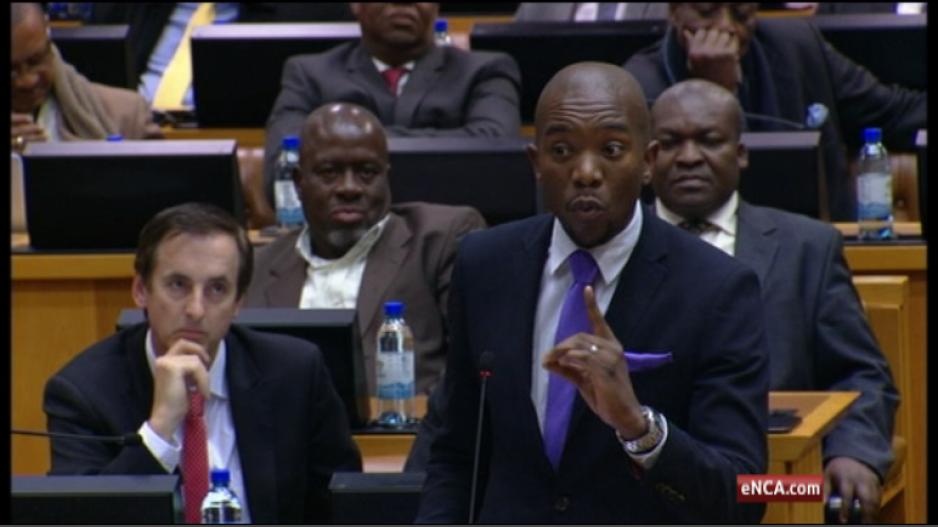 PARLIAMENT – President Jacob Zuma was criticised for allowing President of Sudan Omar al-Bashir to leave South Africa without being arrested during the AU summit in June.

The International Criminal Court (ICC) for war crimes and crimes against humanity wants Bashir over atrocities committed in the Darfur conflict.

DA Leader Mmusi Maimane reminded Zuma of a 2010 incident when he said in Parliament that South Africa would arrest Al-Bashir if he visited the country.

“What has changed since 2010 that recently in contravention of a high court order your government assisted him in allowing to leave without being arrested?” said Maimane.

The Sudanese president&39;s plane left the Waterkloof Air Force base despite a Pretoria High Court order that the government must keep Bashir in South Africa pending a final decision on whether to arrest him on an ICC warrant.

Zuma responded saying that Al-Bashir was in the country as a guest of the African Union, not of South Africa.

“He (Al-Bashir) came here to do continental business invited by the continental organisation – we have no right to violate the AU rules,” said the President.

ZumaQandA @eNCA @MmusiMaimane not letting up. "Bashir left from Waterkloof!"

Zuma said, "As the ANC government we’ve gone to great lengths to safeguard the separation of powers and in particular the independence of the judiciary which is pivotal for the advancement for the rule of law."