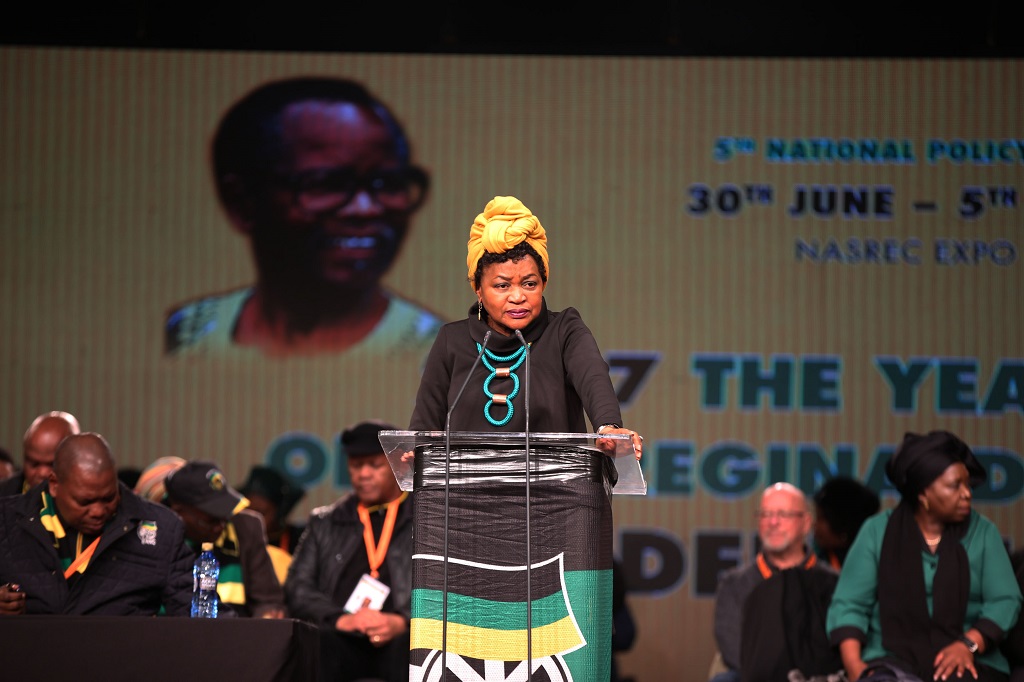 JOHANNESBURG - The Motion of No Confidence into the fitness of President Zuma to hold office, due to be held on 3 August, has been postponed until 8 August.

National Assembly speaker Baleka Mbete indicated that she had overlooked that a cabinet lekgotla was already scheduled for  the week of 3 August, and following consultations, had rescheduled the vote.

She noted that the deadline for submissions by political parties as to whether the motion should be by secret or open ballot remained 14 July.

Once the deadline had passed, Mbete will apply her mind to the submissions and make a decision prior to the 8 July voting date.

The Speaker had earlier lost a court case in which she asserted that the Constitution did not allow for a secret vote in Parliament.

The Constitutional Court found that a secret ballot was not unconstitutional, but the decision rested with the speaker.