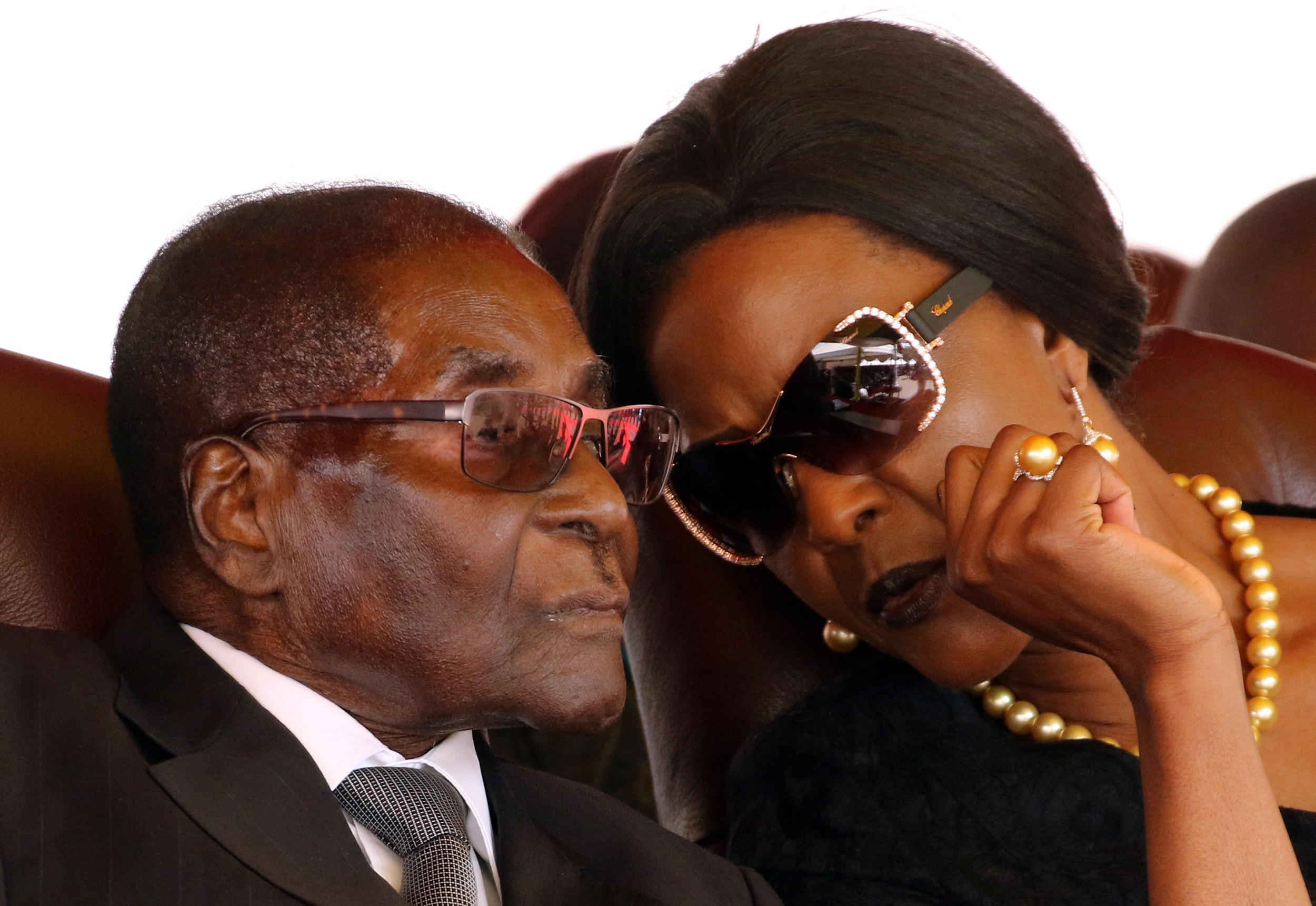 CAPE TOWN - President Jacob Zuma said he was not involved in the decision to extend diplomatic immunity to Zimbabwean President Robert Mugabe’s wife Grace after she allegedly assaulted a model earlier this month.

Answering a question from Democratic Alliance leader Mmusi Maimane in Parliament, Zuma said it was wrong to say he had allowed an abuse of the rule of law, as police had been eager to investigate the matter.

“The police were very active, were very involved in dealing with that matter, and then actions were taken,” he said, referring to Minister Maite Nkoana-Mashabane’s announcement that Grace Mugabe had been granted immunity.

Zuma said he could not answer Maimane -- who had asked on what grounds she was given immunity -- as he had no part in the deliberations and the decision.

“I was not involved in the process. So I am not going to give you an answer that is not there,” he said.

“I am not a lawyer and I don’t know how the matter came to a point where it came. I can’t lie.”

The decision is being challenged in court by the model, Gabriella Engels, and civil rights group, AfriForum.

Engels claimed Mugabe savagely beat her with an extension cord.