Zuma not welcome at May Day celebrations: unions 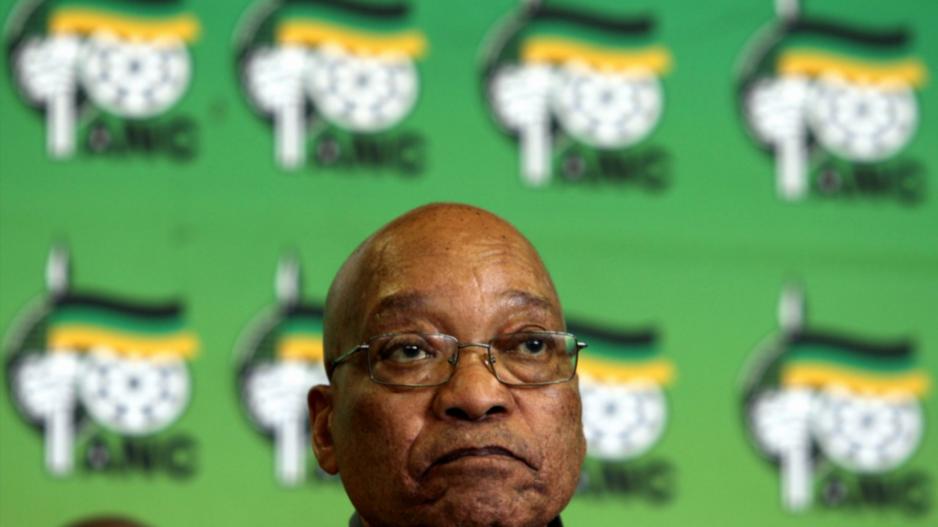 File: President Jacob Zuma addresses GaSeleka residents during the ANC's election campaign on 24 July 2016 in Lephalale. He likened the Economic Freedom Fighters (EFF) leader Julius Malema to a snake and called him a liar.

Cosatu is set to celebrate May Day in Bloemfontein on Monday, a day that focuses on workers and their interests, with Zuma as the main speaker.

He would be sharing the stage with his deputy, Cyril Ramaphosa, as well as with Cosatu president Sdumo Dlamini and SACP general secretary, Blade Nzimande.

The National Health Education and Allied Workers Union (Nehawu) and the Communication Workers Union (CWU) have written to Cosatu asking the federation not to allow Zuma to speak at its event.

The two unions cited a resolution by Cosatu's central executive committee that it no longer believed Zuma was fit to lead the country, as the main reason.

They say Zuma's invitation would send a conflicting message to fellow affiliates.

Nehawu said Zuma should be replaced by Ramaphosa as the speaker on that day.

“We request the national office bearers of the Cosatu to look into this matter and inform the ANC that comrade Zuma must be replaced by another eligible leader of the ANC, particularly the deputy president as the main speaker in the main rally,” Nehawu said in a statement.

The governing party's alliance partners, Cosatu and the SACP, have called for Zuma to step down following a Cabinet reshuffle.