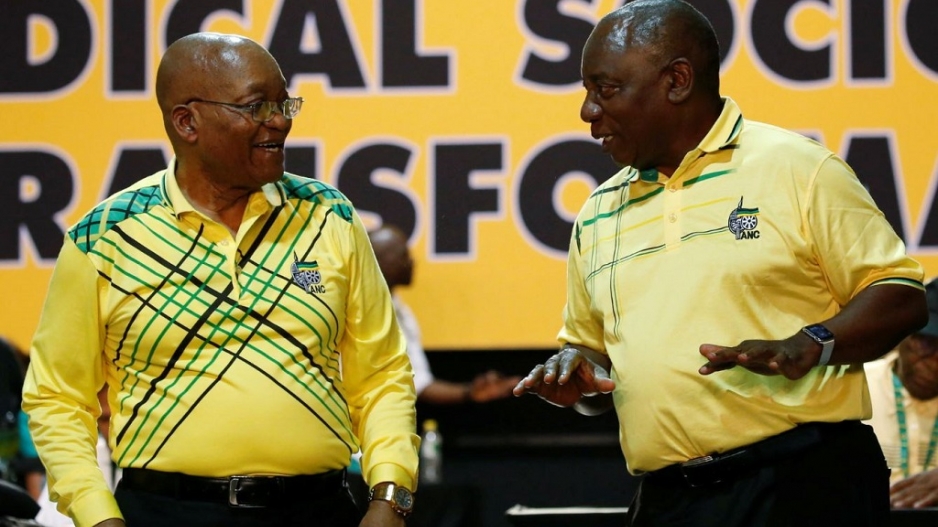 This is according to the South African Communist Party (SACP), which has challenged President Jacob Zuma to deny or confirm that he is preparing to fire Ramaphosa.

“The SACP condemns ethnic mobilisation (and) challenges President Zuma to deny or confirm emerging information that, in pursuit of private interests, he is preparing to fire Deputy President Cyril Ramaphosa,” the party said in a statement released on Tuesday evening.

READ: Zuma&39;s final attempt to save himself

Calls for Zuma to resign are growing and the ANC&39;s highest decision body, the National Executive Committee (NEC), is set to hold a special meeting on his future on Wednesday.

The SACP further challenges Zuma to confirm or deny that he wants to fire Ramaphosa in order to replace him with Nkosazana Dlamini-Zuma, "who he wants to position to take over as Acting President should he find himself removed from office."

“The South African Communist Party condemns tribalism in the strongest terms possible and the ethnic mobilisation, including that of Amabutho (Zulu regiments) that President Jacob Zuma has apparently engaged in as part of his plan to continue overstaying his welcome in office,” the party added.

The party has been a fierce critic of Zuma since the tripartite relationship went sour and has consistently called for the president to resign.

Earlier on Tuesday, Parliament resolved to postpone the State of the Nation Address, which was scheduled for Thursday.

"The allegations reported in the media that President Jacob Zuma wishes to fire Deputy President Cyril Ramaphosa and replace him with Dr Nkosazana Dlamini Zuma are preposterous and outrageous," read the statement.

"The allegations of ethnic mobilisation by the President are equally without foundation."