'Zuma presidency was a disaster for SA': Manuel 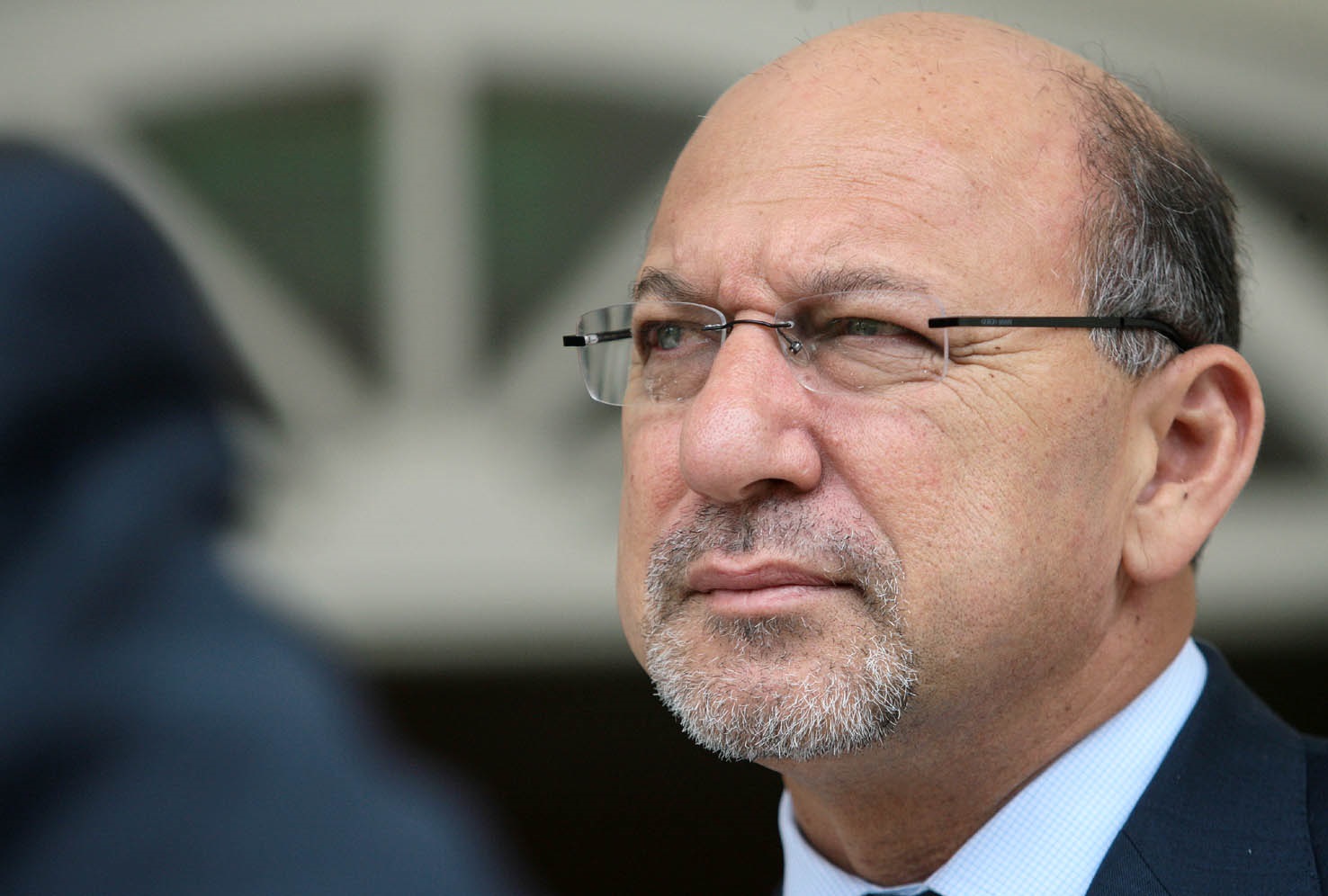 He was speaking at the Thabo Makgoba Lecture at the University of the Western Cape.

Manuel, who also served as Zuma’s minister in the presidency, said the former president ignored the recommendations of the National Development Plan and appointed "incompetent ministers".

"The removal of Thabo Mbeki led to the break-down of many spheres.  I make no apologies about my view that presidency of Jacob Zuma was a disaster for SA. President Zuma did not interfere with the work of the planning committee, he left it. Many would say he ignored the NDP," said Manual

Meanwhile many of Zuma’s cabinet choices remain in the Ramaphosa administration.

Addressing the land question, Manuel said not enough had been done in the last two decades to draw up legislation to fast track land redistribution.

"What we need is to maturely sit down and look at the processes and say how can we solve the problem," said Manual.

"The biggest beneficiaries of land have been white famers. There’s nothing worse than being a farmer without a penny. These are the things that we must put on the table. If we can’t talk about them in a democracy, we can’t solve them."

Manuel is part of a special envoy team organised by President Ramaphosa to raise R1-trillion in foreign investment.

He has the ear of the President, meaning his comments and thoughts are probably approved by Ramaphosa.