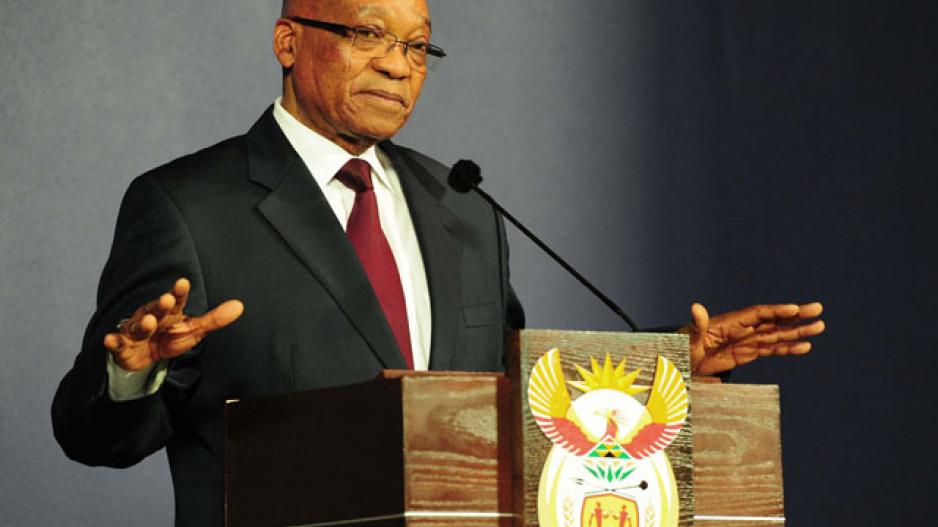 File: President Jacob Zuma is expected to answer questions on the Sassa debacle in the National Assembly.

PRETORIA – President Jacob Zuma has “decided to lead and chair” the inter-ministerial committee on comprehensive social security and apologised for the “undue anxiety that resulted from the uncertainty over grant distribution”, the presidency said on Saturday.

On Friday, the Constitutional Court ruled that that Cash Paymaster Services (CPS) must continue to pay benefits to millions of beneficiaries to avert what Judge Johan Froneman termed a potential catastrophe.

READ: CPS CEO was trying to coerce us: Sassa

The judgment rejected a demand by CPS for a two-year contract at an increased fee of R4.6 billion for the period. It foresees a 12-month term instead and forbids the company’s use of beneficiaries’ personal data for financial gain.

The court confirmed that social grants were a right and said it was forced to assume wide reach to safeguard it because the government had failed in this duty.

Froneman warned that rights came under threat when institutions of state were undermined. Social Development Minister Bathabile Dlamini was ordered to provide reasons why she should not be held personally liable for the cost of all litigants in the case.

In a statement issued by the presidency on Saturday, Zuma said, “on behalf of the government, I would like to welcome the pronouncement by the Constitutional Court on the distribution of social grants”.

The court had given clear directives on the extension of the grants distribution and the parameters within which government had to operate in this regard. “I want to assure all grant beneficiaries that government will implement the directive of the Constitutional Court and uphold the constitutional rights of the poor and vulnerable in our society,” he said.

The government would ensure that all beneficiaries received their social grants on 1 April.

He had directed the inter-ministerial committee (IMC) on comprehensive social security to ensure that the order of the court was implemented efficiently and diligently in its entirety.

“I have now decided to lead and chair the committee and I have added the following new members.” These were Telecommunications and Postal Services Minister Siyabonga Cwele, Communications Minister Faith Muthambi, and Home Affairs Minister Malusi Gigaba.

The directors-general of the departments of social development and the National Treasury would co-chair the technical task team and lead the IMC secretariat.

“Government deeply regrets the undue anxiety that resulted from the uncertainty over grant distribution. We apologise to South Africans unreservedly,” he said.