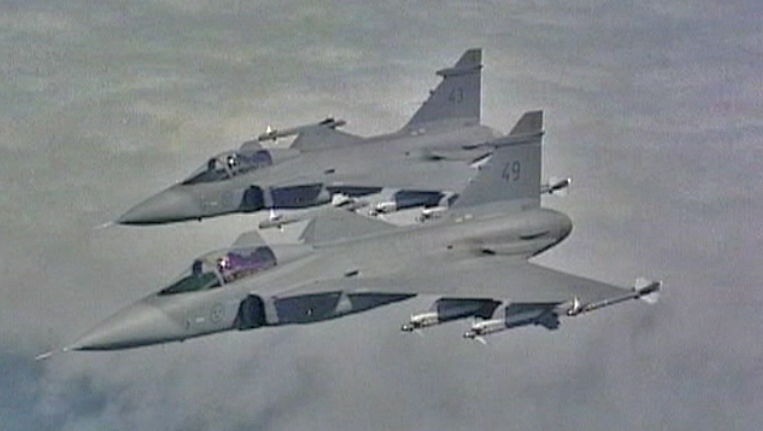 01 July - A Swedish newspaper has published details of so-called agent fees involving two contractors as the arms deal inquiry wraps up. The payments are linked to 26 Gripen and 24 Hawk fighter jets.

CAPE TOWN – President Jacob Zuma on Wednesday received the final report from the Commission of Inquiry into the Strategic Defence Procurement Packages (SDPP), commonly known as the Arms Deal.

The Commission, chaired by Judge Willie Seriti, was established by Zuma in September 2011 to investigate allegations of fraud, corruption, impropriety or irregularity in the arms procurement process.

In a statement, the Presidency said Zuma received the report in Durban from Seriti, accompanied by Judge Thekiso Musi, a member of the Commission.

The Presidency said the report would be processed and further communication would be made in due course.

“The Commission completed its public hearings and other processes in June 2015 and commenced with the report writing phase which was completed in December 2015 as per the terms of reference of the Commission, thus submitting the report to the President a day before the deadline.”

Zuma also thanked all witnesses who participated in the Commission and who had contributed to its success.

The South African government acquired, among other hardware, 26 Gripen fighter aircraft and 24 Hawk lead-in fighter trainer aircraft for the air force, as well as frigates and submarines for the navy.