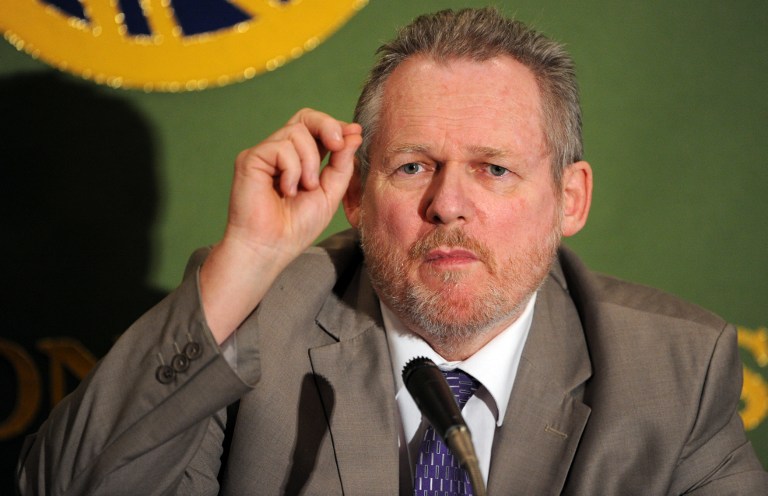 South African Trade and Industry Minister Rob Davies gestures while answering a question during his press conference at the Japan National Press Club in Tokyo on May 29, 2012.

PRETORIA - The Presidency on Sunday refuted reports that a Cabinet reshuffle is imminent.

"The report is mischievous and is clearly designed to sow divisions, uncertainty and confusion,&39; the Presidency said in a statement.

"The attempts to divert them and cause unease and uncertainty within the national executive of government is rejected outright by the president."

But a Cabinet shuffle was also raised by the SA Communist Party on Thursday. The party said it had reliable information that another “Gupta-inspired Cabinet shuffle” was imminent, with its executive member, Davies, to be one of those replaced.

Didn&39;t the @PresidencyZA deny a pending cabinet re-shuffle days before the "9/12"?