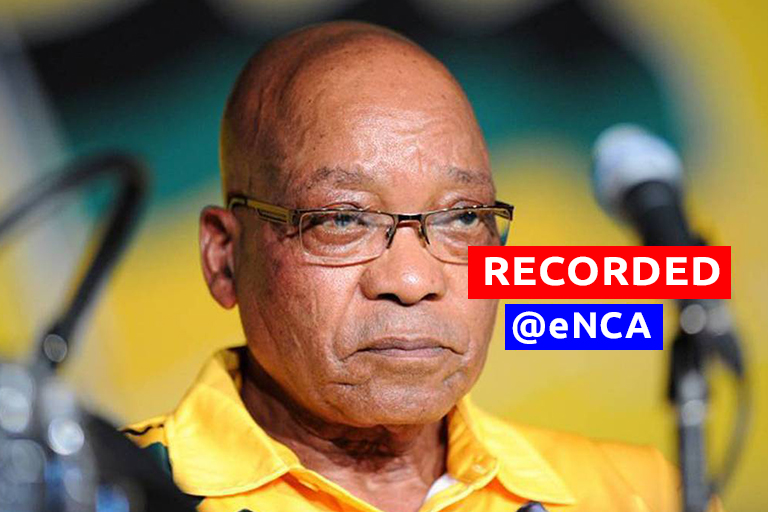 21 April 2016 - President Jacob Zuma released the findings of a probe into charges of fraud and corruption relating to a major arms deal arranged by South Africa in the late 1990s.

• Editor&39;s note: This live event has ended. You may watch a recording in the gallery above or read further here.

A commission of inquiry, chaired by Judge Willie Seriti, was appointed in 2011 to investigate allegations of fraud, corruption, impropriety or irregularity in the Strategic Defence Procurement Package.

In December, the president received its final report from Seriti and another member of the commission, Judge Thekiso Musi, in Durban.

The commission had completed its public hearings and other processes in June 2015 and submitted its findings to the president a day before the deadline set by its terms of reference.

The allegations of mass corruption in South Africa’s 1999 arms purchase also sparked investigations in other countries, including the United Kingdom, Sweden, Switzerland, Germany and France.

The purchases included 26 Gripen fighter aircraft and 24 Hawk lead-in fighter trainer aircraft for the air force, as well as frigates and submarines for the navy.

Zuma was never called to testify during the commission&39;s work even though he allegedly accepted a bribe from a French weapons company.

In written responses to eNCA in July 2015, the commission’s judges insisted that the corruption accusations against Zuma d were not directly linked to the arms deal.

They claimed that calling the president could have had a negative impact on the pending spy tapes case.