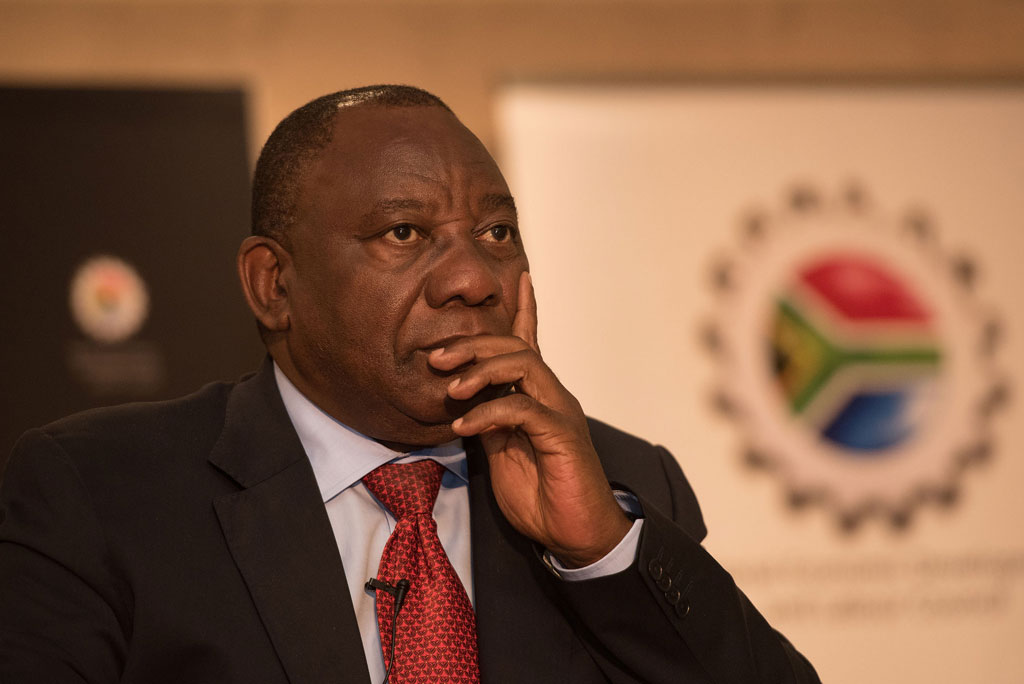 File: Deputy President Cyril Ramaphosa in his capacity as Leader of Government Business addressed the 22nd Annual Summit of NEDLAC in Kempton Park on 8 September 2017.

JOHANNESBURG - President Jacob Zuma has pointed out that he has not been found guilty of any crime, in response to a comment by Deputy President Cyril Ramaphosa that he believes the woman known as Khwezi was raped.

Ramaphosa made the comment during an interview on Talk Radio 702 on Thursday.

Fezekile Kuzwayo, known as Khwezi, died just over a year ago, a decade after Zuma was acquitted of her rape.

In a statement issued on Friday, the Presidency said it noted Ramaphosa&39;s statement that "he believed the version presented by Khwezi in the criminal proceedings between State v JG Zuma when he was interviewed in one of the radio stations."

"The rape allegations against President Zuma were properly considered by a Judge of the High Court. Having evaluated the totality of the evidence, the court acquitted the President of the rape charges," the statement reads.

"The Presidency affirms the rule of law, the independence of the judiciary and the primacy of the courts as the final arbiters in disputes in society."