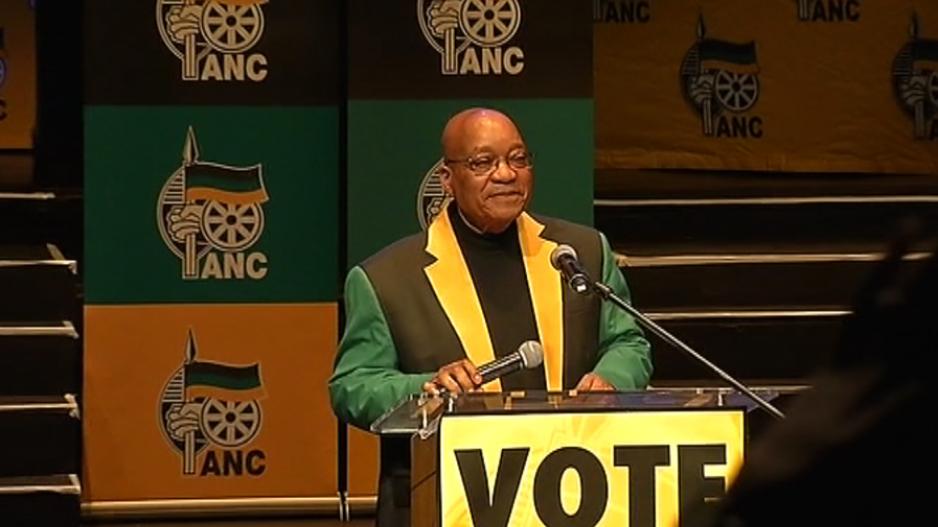 * For your full guide to the 2016 local elections, click here.

He says they have neither the experience, nor history, or a plan to govern South Africa.

Zuma was speaking at the launch of the governing party’s ‘countdown to victory’ campaign on Wednesday.

Zuma; &39;We&39;re not like other organisations. all of them have a history. Used to be National Party & Progressive party&39; Countdown2Victory

He called the IFP a formerly violent party, the EFF an angry party and said that COPE and the UDM are shrinking parties.

“We&39;re not like other organisations. All of them have a history. Used to be National Party and Progressive Party. “If you&39;re a black person and you join that party (DA)...really! It&39;s worse if you lead it!" Zuma said.

He again touched on members fighting over councillor candidate nominations, saying it’s a sign of a mature internal democracy.

The DA have rubbished Zuma’s claims and said the governing party has resorted to race instead of service delivery.

“It is clear that the ANC has no policies to lead South Africans. They have no policies to create jobs and better lives for the people,” said DA spokesperson Mabine Seabe.

“They are scared to lose in places like Tshwane, Johannesburg and Nelson Mandela Bay which is why they have resorted to race calling.

“They want to mobilise on the basis of race while we want to unite all South Africans. The issue of race is not a problem in the DA. We are a multiracial organisation,” Seabe said.