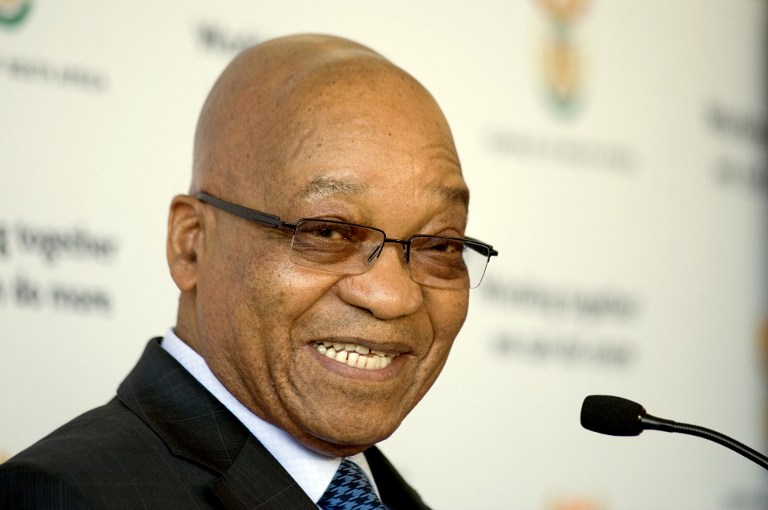 *This article has been updated to include political analysis of the Cabinet reshuffle (video).

JOHANNESBURG - President Jacob Zuma should have put good governance above "cronyism", and should have sacked underperforming ministers in his Cabinet reshuffle on Tuesday, the DA said.

"The reality is that this Cabinet reshuffle by President Zuma proves that he is more interested in his political survival than ensuring that good governance is his top priority," Democratic Alliance parliamentary leader Lindiwe Mazibuko said in a statement.

"This is symbolic of a president who lacks the leadership needed to deliver on his government&39;s promises," she said.

"This should have been an opportunity for the president of the Republic to stamp out poor governance, which has been the mainstay of his administration, and replace all poor performing ministers with competent and dedicated individuals," she said.

"Instead, President Zuma seems determined to keep in the executive ministers who should have got the sack some time ago."

Mazibuko said the DA remained determined to move a motion of no confidence in Zuma, and said the problem remained at the top.

On Tuesday afternoon, Zuma said ANC MP Connie September would take over the portfolio of human settlements from Sexwale.

Sexwale was said to be part of the &39;Forces of Change&39; which resisted Zuma&39;s re-election as African National Congress president at the party&39;s elective conference in Mangaung last year.

At the conference, Sexwale lost his bid for the position of ANC deputy president and his seat on the party&39;s national executive committee.

Baloyi, who has been an MP since 1999, had been moved to co-operative governance from his position as public service and administration minister in Zuma&39;s 2011 reshuffle.

Pule has been embroiled in a battle with the Sunday Times about reported accusations that she gave tenders to a boyfriend, meddled in tender processes, and interfered in the appointment of officials to the boards of state-owned enterprises.

Zuma said Ben Martins, who has been transport minister for just over a year, would swap portfolios with energy minister Dipuo Peters.