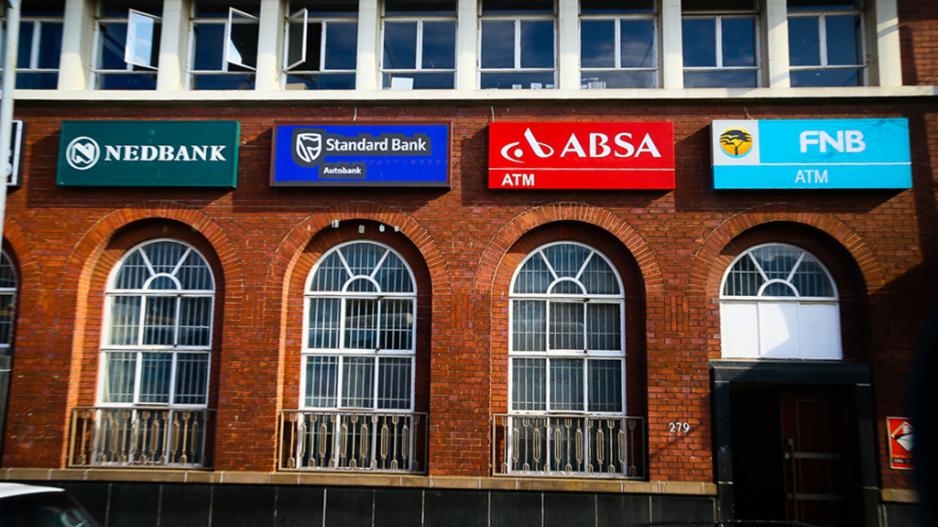 The Commission for the Advancement of the South African Constitution had given the president until May 5 to pass the bill, failing which they threatened to approach the Constitutional Court.

The Presidency said in a statement on Saturday morning that Fica will help to bolster the fight against global financial crimes such as money laundering.

It's also a requirement for the country's banks to remain part of the international banking system.The

Financial Intelligence Centre Amendment Act further strengthens the “transparency and integrity of the South African financial system in its objectives to combat financial crimes, which include tax evasion, money laundering, and the financing of terrorism and illicit financial flows”, the presidency said in a statement.

The amendments also made it harder for people involved in illegitimate activities or tax evasion to hide behind legal entities such as shell companies and trusts.

– requiring identification of beneficial owners to prevent natural persons from misusing legal entities for nefarious purposes such as evading tax;

– enhancing the customer due diligence requirements that would ensure that entities fully understood the nature and potential risk posed by their customers;

– providing for adoption of a risk-based approach in the identification and assessment of money laundering and terrorist financing risks and assist in making customer compliance easier;

– providing for implementation of the United Nations Security Council resolutions relating to freezing assets relating to persons associated with terrorism;

– safeguarding information in line with protection of personal information;

– providing for inspection powers for regulatory compliance purposes in accordance with the Constitution; and