South Africa is not xenophobic - Zuma 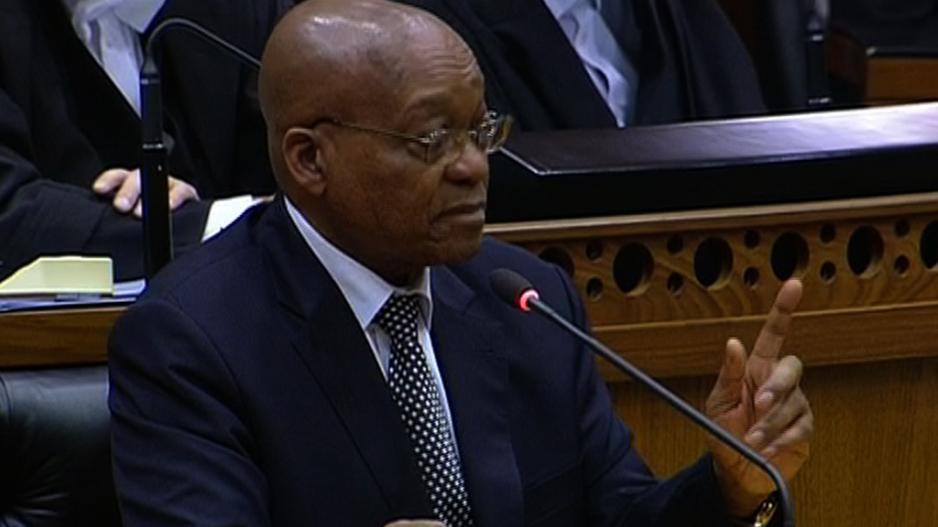 President Jacob Zuma says he does not feel respected by Parliament.

This follows violent clashes between Tshwane residents and foreign nationals.

Zuma and other leaders have condemned the violence.

Meanwhile, the Democratic Alliance said the ANC government failed to deal with xenophobia.

“The root cause of this rise in xenophobic violence is the ANC government’s failure to create jobs and to equip our people with the necessary quality education and skills to gain employment,” the DA said in a statement.

“The recent surge in xenophobic violence and anti-foreigner sentiments is also the result of the Home Affairs Minister, Malusi Gigaba’s, inaction and failure to implement the recommendations set out in the 2008 and 2015 recommendations by the Ad Hoc Joint Committee on Probing Violence against Foreign Nationals,” the opposition party added.

Acting national police commissioner, Khomotso Phahlane said police are on standby to maintain peace and calm in the city. He said 136 people have been arrested so far.