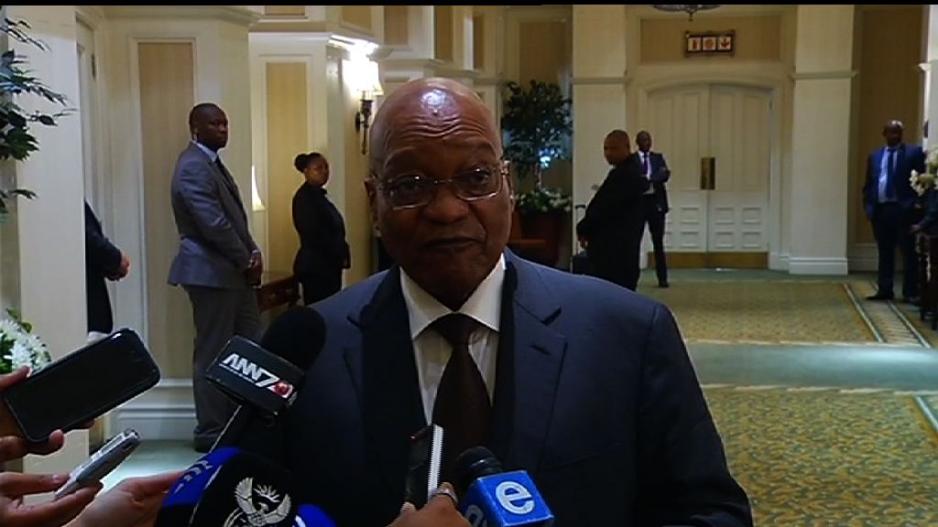 There have been a number of reports over recent weeks that President Zuma will be making changes to his executive.

But the president says there's no truth to the speculation.

The president was speaking on the sidelines of an Invest SA lunch with the country's business leaders. The event would have culminated in the signing of a minimum wage agreement, but this was cancelled at the last moment.

[VIDEO] President Zuma gets asked about cabinet reshuffles by a journalist... Take a listen to his answer... pic.twitter.com/pu5sCVvpZH

It's the second time President Jacob Zuma has met with business leaders before a State of the Nation Address.

Business leaders say they are bouyed by the president's remarks. Saying they are not too bothered whether there’s a cabinet reshuffle or not.

President Zuma is due to give more details on his government’s economic plan when he delivers his State of the Nation address on Thursday.