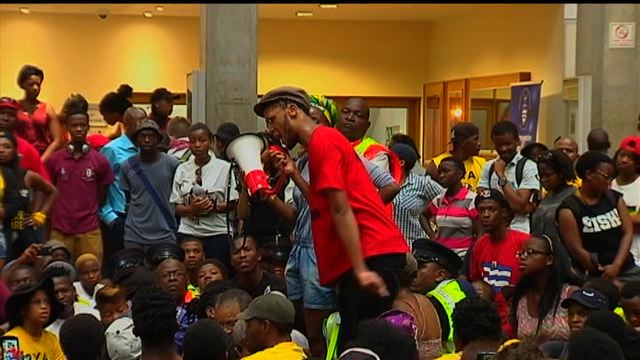 19 October 2015 - President Jacob Zuma says he sympathises with the plight of Wits students. Classes were cancelled as students protested against proposed fee hikes.

JOHANNESBURG – President Jacob Zuma says he sympathises with the plight of Wits students who are protesting against proposed fee hikes.

"The system is unfair particularly to those students who are very poor. Many of them … are orphans, what must they do? I don’t think for example there is prioritisation for such people in the system.

“The students are not just saying we are protesting because we want to protest, they say education is too expensive, we must address that,” he added.

The president has appointed a committee to look into issues around tertiary education.

For three days last week, lectures at Wits were brought to a halt over fee hikes for next year.

As the issues around affordability at tertiary institutions remain on the agenda, Zuma said he hopes they will be resolved speedily so that learning can resume again.