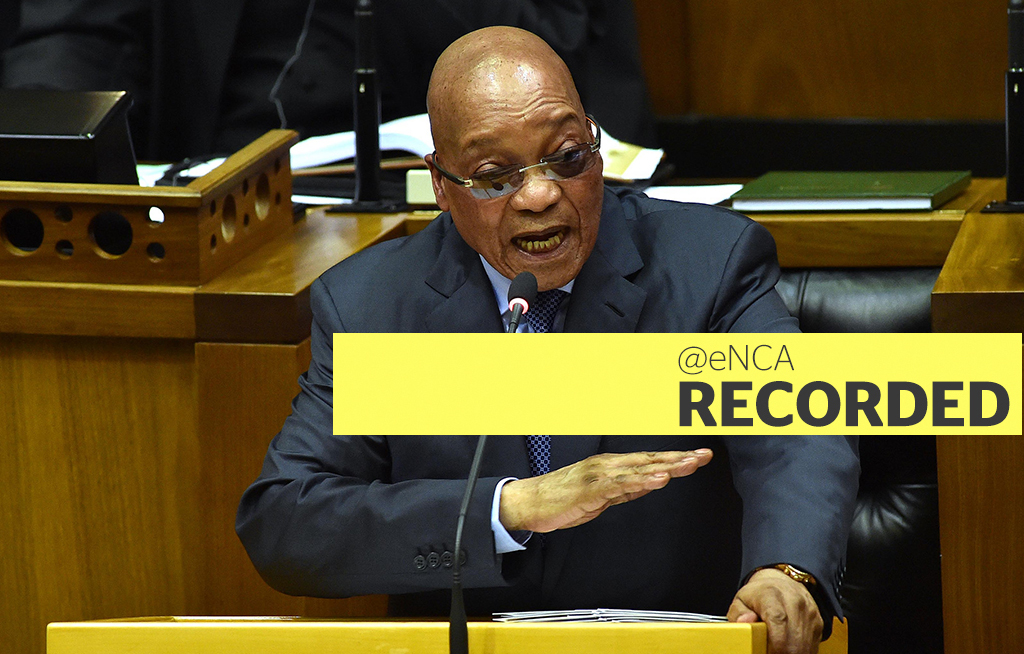 CAPE TOWN – President Jacob Zuma on Thursday told the National Assembly he has never meddled in the awarding of state contracts and intended appointing a commission of inquiry to probe allegations of state capture.

Zuma was replying to a question submitted by official opposition leader Mmusi Maimane.

Zuma has challenged the directive given by former Public Protector Thuli Madonsela that the head of the commission be appointed by the Chief Justice, not the president.

He contends that the constitution makes it his prerogative alone to appoint the leaders of commissions of inquiry.