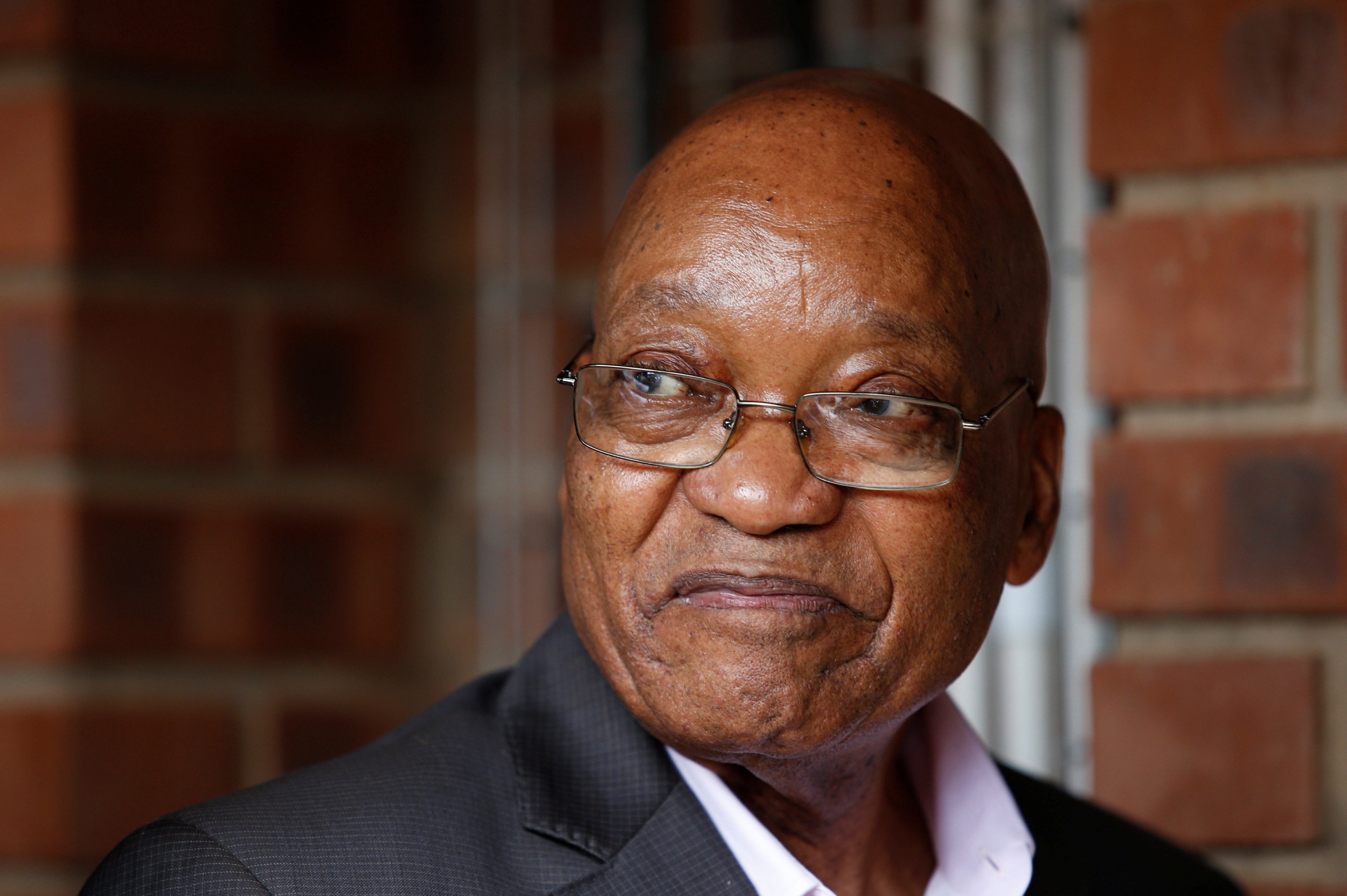 JOHANNESBURG - President Jacob Zuma has indicated that he would appeal a ruling by the North Gauteng High Court which set aside the appointment of Shaun Abrams as the National Director of Public Prosecutions (NDPP) on Friday.

In a statement on Friday, the Presidency said "whilst the President awaits a full briefing on the judgement, he has been advised that an early assessment displays, with respect, various grounds upon which a successful appeal may be prosecuted".

"Together with judges, who likewise are appointed by the President, the National Director of Public Prosecutions plays a vital role in the criminal justice system. Minded by the principle of the separation of powers, constitutional legality and the rule of law, the judgement will be appealed. Out of deference to the court and the judicial system, these grounds will be properly ventilated in the normal course in court proceedings," the statement said.

On Friday the court ruled that the appointment of Shaun Abrahams as the National Director of Public Prosecutions (NDPP) was unlawful and must be set aside.

The court also ordered that deputy president Cyril Ramaphosa appoint the new NDPP in 60 days as Zuma was "conflicted".

Snow falls in parts of SA 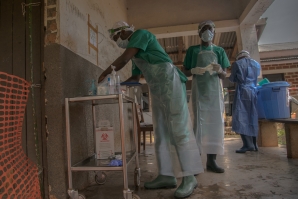