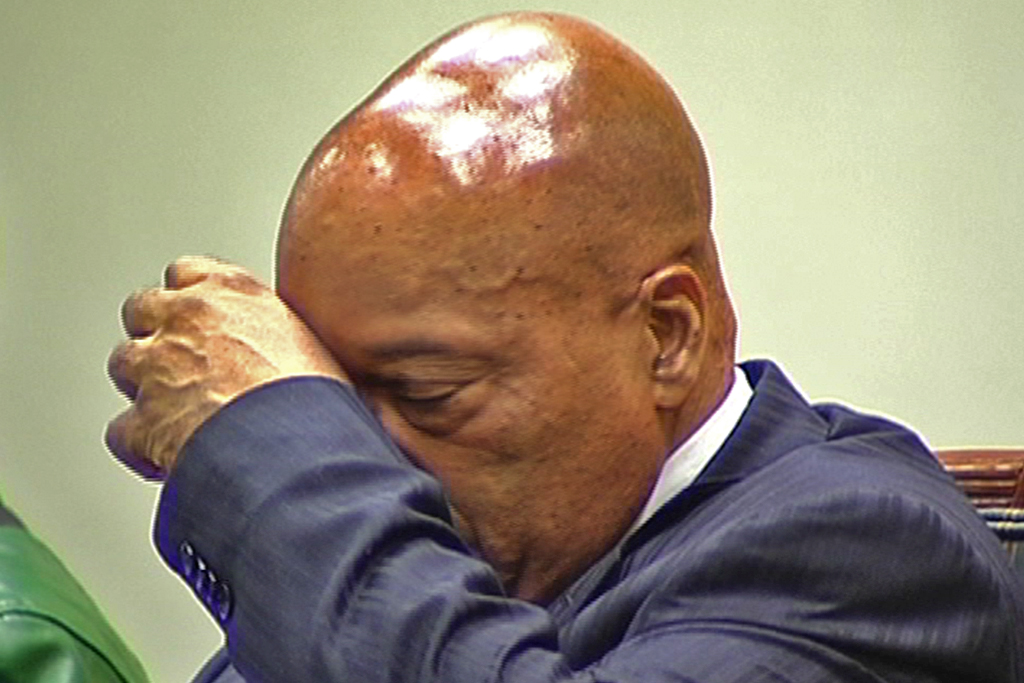 In recent weeks we've heard conflicting statements from President Jacob Zuma, the governing party and tripartite alliance members, on state capture. Analysts are asking whether the head of state is making up ANC policy.

“I congratulate Team South Africa, constituted by government, business and labour, for the sterling work that has been done over the last few months to turn our economy around,” he said in a statement.

“The decision by Standard and Poor’s ... which follows on the footsteps of yet another encouraging decision by Moody’s, demonstrates that working together we can reignite our economy, attract investment and create jobs for our people.

“Let us use these positive developments to work even harder together to move South Africa forward,” Zuma said.

Still, S&P said improvements in the energy sector would probably reduce some of the economic bottlenecks, and pending finalisation of labour and mining reforms could engender a positive confidence shock.

“We welcome the affirmation of the sovereign rating by S&P Global. Their statement has confirmed that the strides achieved by Eskom and the country in stabilising electricity supply have contributed to the broader economic initiatives to improve economic growth.

“This decision encourages the positive path that Eskom has embarked on to improve its credit profile and become financially sustainable,” Singh said.

On the fiscal side, S&P said the government was showing greater resolve to reduce fiscal deficits at a faster pace than expected.

The South African National Civic Organisation (Sanco) also welcomed the retention of the rating and urged the private sector and labour to continue supporting the country’s economic recovery plan.

“The reprieve does not suggest that we are out of the woods. A lot of work still needs to be done towards economic recovery,” Sanco national spokesman Jabu Mahlangu said in a statement.

“Strong partnership and visionary leadership will guarantee that the road to recovery is not impeded by uncertainty and wrong signals that misrepresents the national priority. A downgrade should be avoided at all costs because it would hurt the poor in our communities, result in spiralling job losses, and push the country into recession.”

“That Standard & Poor’s did not downgrade us feels like a miracle given President Jacob Zuma’s protracted ‘dirty war’ against the Minister of Finance Pravin Gordhan and the National Treasury," he said.

“What we now need is for government to get behind … Gordhan and implement the structural reforms necessary to boost economic growth, reduce unemployment, and turn around ‘zombie’ state-owned enterprises, like South African Airways.

“With 8.9 million people unemployed one leading economist suggests that a sovereign ratings downgrade could trigger a recession, put 200,000 more jobs at risk, and put 600,000 more dependents at risk in South Africa.

“We dare not therefore underestimate the consequences of a sovereign ratings downgrade to ‘junk status’ – it will affect everyone and spare no one in South Africa,” Maynier said.

Inkatha Freedom Party spokesman Narend Singh said the S&P decision was certainly a measure of relief, but South Africa was not out of the woods yet.

“What happens in the next six months is going to be very, very significant when Standard & Poor’s have to review our rating in December this year. It’s going to be incumbent that we tighten our grip on profligate social spending and focus on promoting infrastructure development, which would boost investor confidence. A junk status rating would have had quite disastrous consequences for us in terms of inflation rises, interest rate rises, and the weakening of the rand."

“Fortunately we’ve seen the rand strengthen soon after the announcement. More importantly we need to see that there is political stability. The recent spat between Treasury, represented by the minister of finance, and other elements within government certainly has not done us well.

“The president needs to take leadership, as he has done, in this regard to ensure that Treasury is allowed to perform their tasks to the best of their ability. This means ensuring that elements of corruption and corrupt activities within departments are brought to an end, ensuring that the taxpayer gets value for money for every rand that he contributes to the fiscus, and ensuring that we allow investors, both foreign and local investors, to participate in the growth of the economy of our country,” Singh said.

The chairman of the ANC&39;s national executive committee subcommittee on economic transformation, Enoch Godongwana said the rating decision was a reward for the collective efforts of South Africans who did everything to put South Africa first "in placing our case before the rating agencies”.

President Jacob Zuma and Finance Minister Pravin Gordhan had been working with a number of CEOs and the labour movement in trying to turn the economy around and build confidence on the economy.

“The ANC salutes the social partners for demonstrating unity of purpose and further urges [them] to continue to work together on matters such as the mining charter, the labour reforms in Nedlac, etc,” he said.