Zuma will address May Day rally 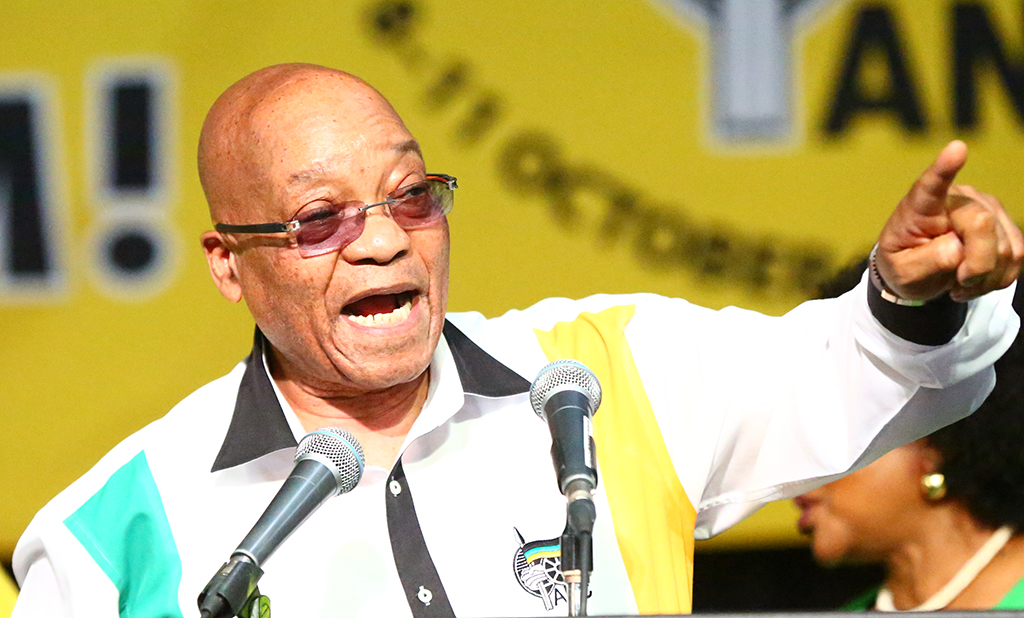 JOHANNESBURG - The ANC has confirmed that President Jacob Zuma will speak at the Workers Day rally in Bloemfontein on Monday despite resistance from unions.

ANC spokesman Zizi Kodwa told eNCA that it was not Cosatu as a whole that had opposed Zuma's speech.

The Communication Workers Union and Nehawu, the health and allied workers' union, believe that allowing Zuma to speak would be inconsistent with Cosatu's call for the president to step down.

And earlier today, both Cosatu GP and FS questioned how can the federation say it has no confidence in JZ then allow him to address

Nehawu has called for Deputy President Cyril Ramaphosa to address workers instead.

The ANC said Ramaphosa would address a May Day rally in Hectorspruit, Mpumalanga.

The other members of the party's top six would speak at rallies in all other provinces.

The Free State ANC threw its weight behind Ramaphosa.

In it's statement about preparations for the #MayDay rally, Cosatu Free State ended with this reminder. pic.twitter.com/L9Z8ANt5BI