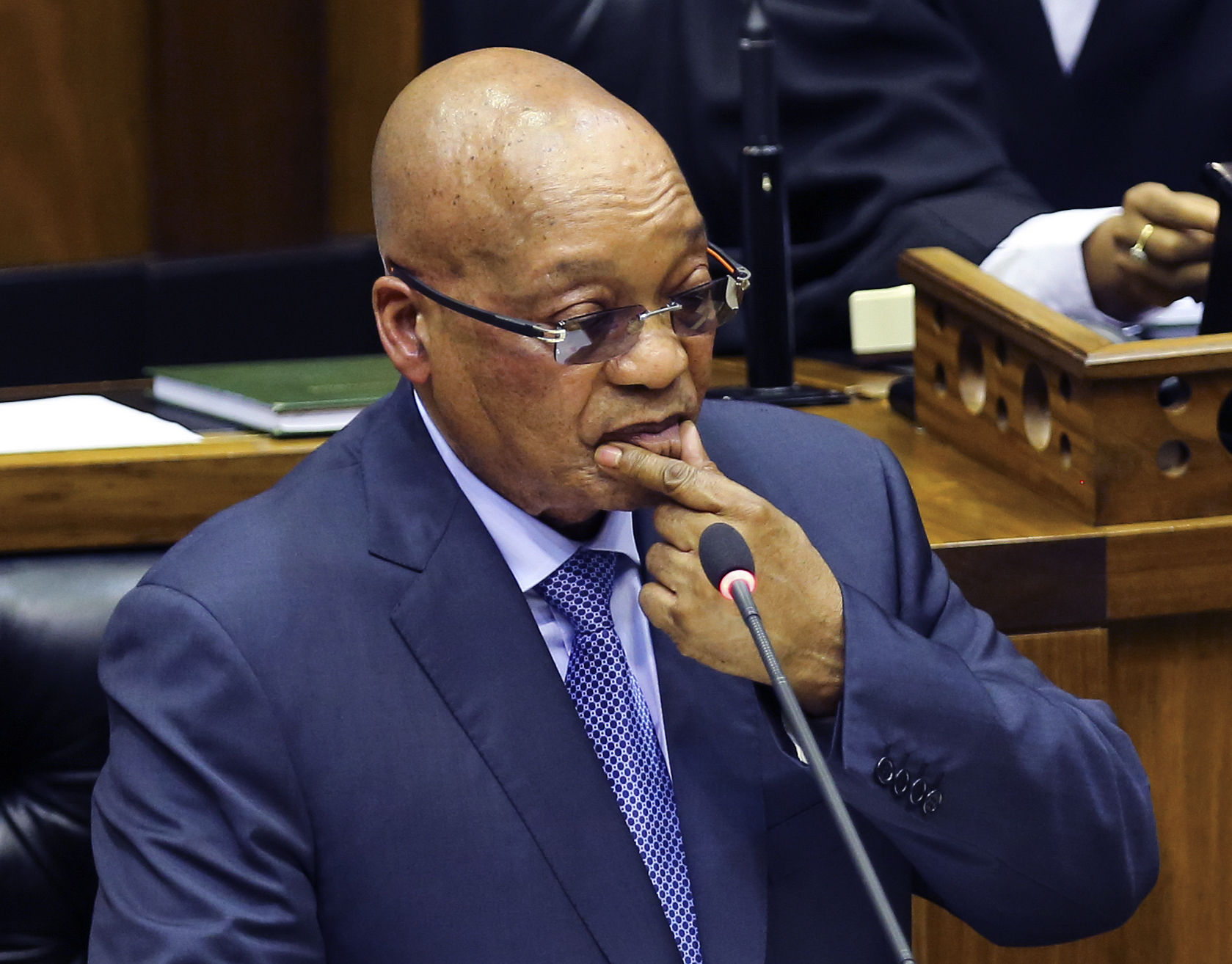 File: Outa said President Jacob Zumas response to the Constitutional Court judgment on the Nkandla matter is an insult to all South Africans.

JOHANNESBURG - President Jacob Zuma’s response to the Constitutional Court judgment on the Nkandla matter is an insult to all South Africans, the Organisation Undoing Tax Abuse (Outa) said on Saturday.

Outa joined numerous others in criticising Zuma’s “apology” on the matter.

Despite having been found guilty by the highest court in the land of flouting the country’s Constitution and its values, Zuma had sent a clear message to the nation that he had no intention to vacate his position.

“A simple apology is all we received from the head of state, along with a feeble excuse of misunderstandings and misguidedness, with a promise of new focus on policy revision related to state expenditure,” Outa chairman Wayne Duvenage said.

“As far as his and our government’s past performance goes, we are not convinced.”

Outa had noted with increasing concern the exorbitant and increasing costs associated with many large capital expenditure project throughout most state-owned entities in South Africa.

“We believe this situation has arisen as a result of cronyism that gives rise to connected appointments and entities whose main purpose is to extract money out of the system.

"The focus of placing his [Zuma’s] party and friends before the interests of the nation has reduced our state-owned entities to heightened levels of inefficiency and poorly managed state resources which do not produce the best results at lowest cost for the people of South Africa.

“We have become an overtaxed and uncompetitive nation and our president, along with the ruling party, appear unable to focus their attention on the dire needs and work required to extricate us from our slide into junk status,” he said.

“It is unfortunate that on many occasions when the door has been opened to pave the way to recall Jacob Zuma the ANC’s top brass slams it shut every time.”

Friday’s response by Zuma and the top six of the ANC had unfortunately lost an opportunity to seize an historic moment for significant change and instead, had entrenched a lager mentality by government which would further alienate the country from the international investment community, Duvenage said.

In its damning ruling on Thursday, the Constitutional Court gave Zuma 105 days to pay back a portion of the money spent on the non-security upgrades to his residence. The National Treasury will reportedly determine the amount Zuma has to pay back.

In a unanimous judgment by a full bench of South Africa’s highest court, Chief Justice Mogoeng Mogoeng said both Zuma and the National Assembly had failed in their duty to protect and uphold the country’s Constitution when they ignored Madonsela’s directives.