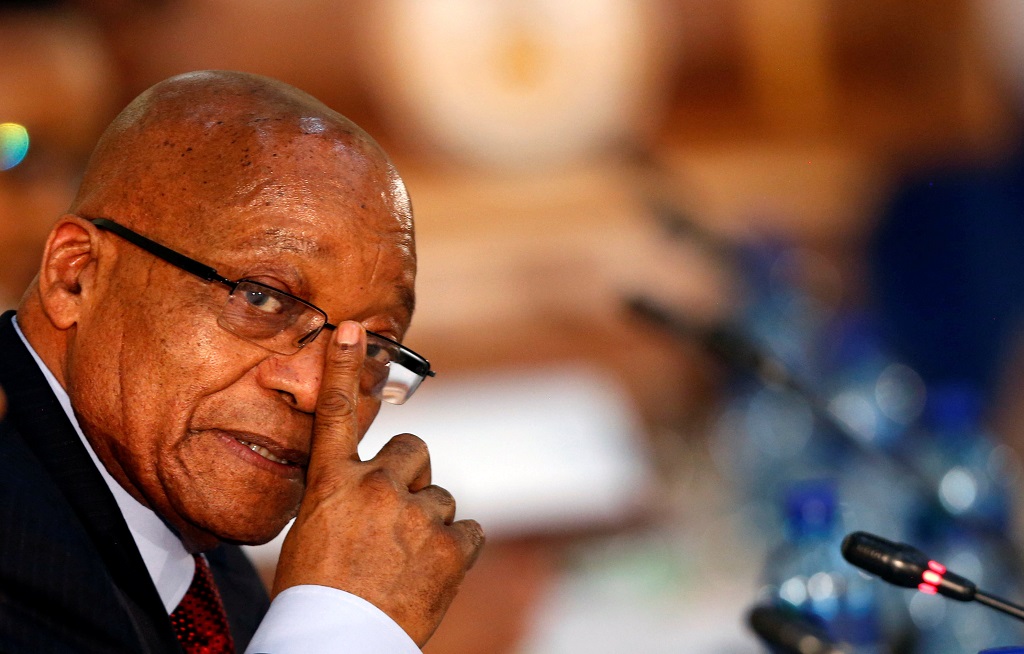 JOHANNESBURG - The National Director of Public Prosecutions Shaun Abrahams has given President Jacob Zuma until the end of January to make representations on why he should not be prosecuted for corruption.

Zuma was scheduled to file by 30 November but asked for more time.

He’s argued that his lawyers weren’t available and the matter was complex.

The Supreme Court of Appeal dismissed Zuma&39;s appeal of a High Court ruling declaring the decision to drop the charges irrational.

The DA plans to challenge the NPA’s new deadline for President Jacob Zuma to explain why he should not be prosecuted.

According to DA MP, James Selfe: "We are disappointed, but not entirely surprised." 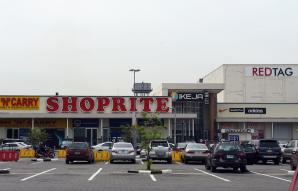