Zuma's final attempt to save himself 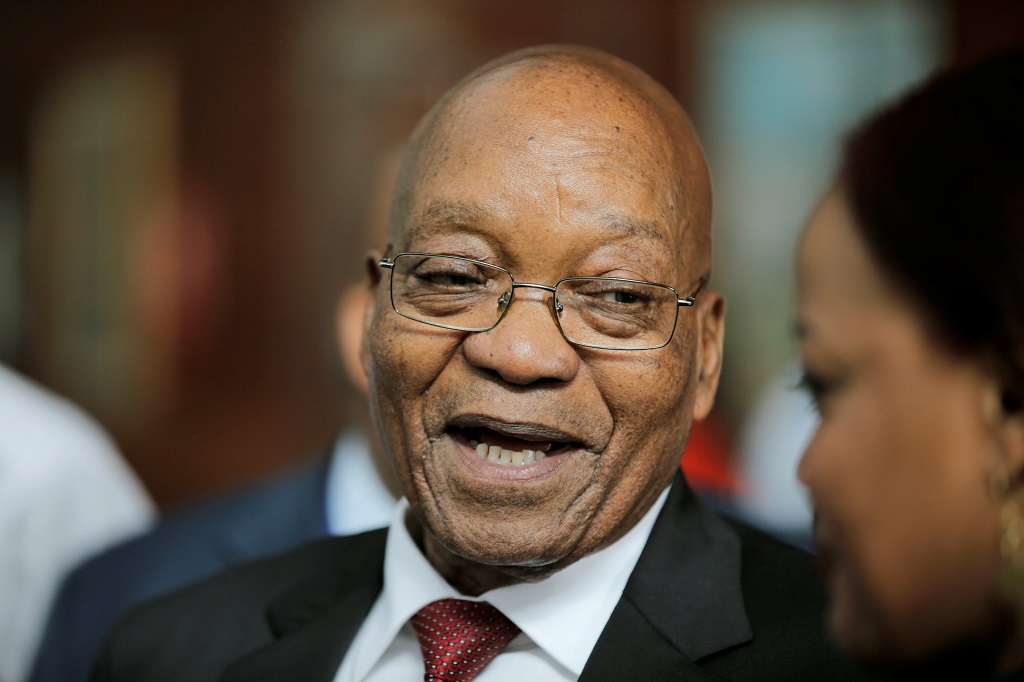 South Africas President Jacob Zuma arrives for the 30th Ordinary Session of the Assembly of the Heads of State and the Government of the African Union in Addis Ababa, Ethiopia January 28, 2018.

JOHANNESBURG - President Jacob Zuma has made a last ditch effort to save himself from prosecution.

National Prosecuting Authority boss Shaun Abrahams was at the NPA’s head office to receive the representations.

The original deadline was the 30th of November, but president Zuma received a seven-week extension.

Abrahams has given prosecutors two weeks to consider the representations.

He&39;ll then decide whether the president will be charged.

Zuma “I’m being arrested just for building my home.” - President Jacob Zuma on Nkandla. He is visiting best perfoming schools in the area. @eNCA pic.twitter.com/GcSeQz17mi

In October, the Supreme Court of Appeal ruled the 2009 decision to drop charges against the president was unlawful.