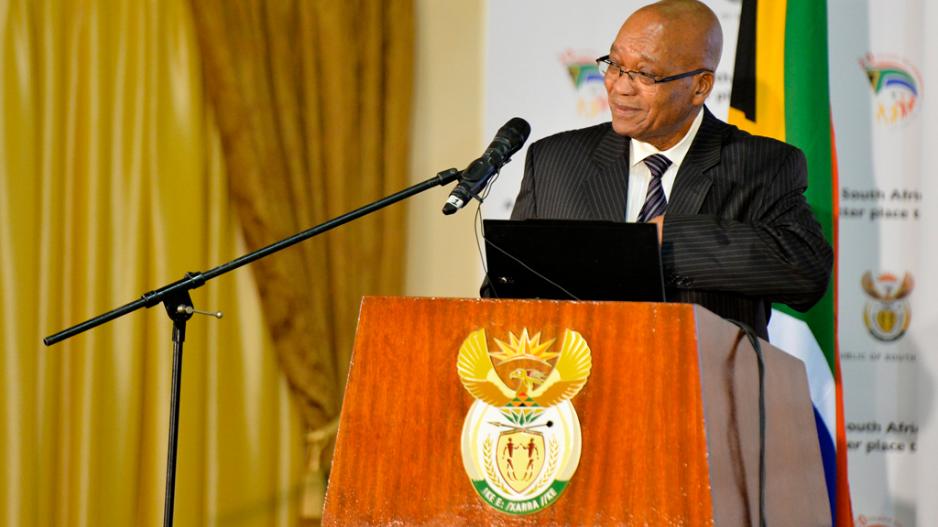 President Jacob Zuma during a press conference on March 11, 2014 in Pretoria, in which he released South Africa's 20-year review document, a report reflecting on how the nation has progressed since 1994.

President Jacob Zuma has amended the terms of reference of the commission probing the deadly violence in August 2012.

The commission is no longer empowered to investigate the role played by government departments or agencies.

The EFF was quick to respond to the latest development.

“This is a matter that will be taken up by the EFF... it&39;s appalling thing if legislation can be passed to protect somebody&39;s friends... this proclamation is passed after the elections, it was already in the pipeline," said Mpofu.