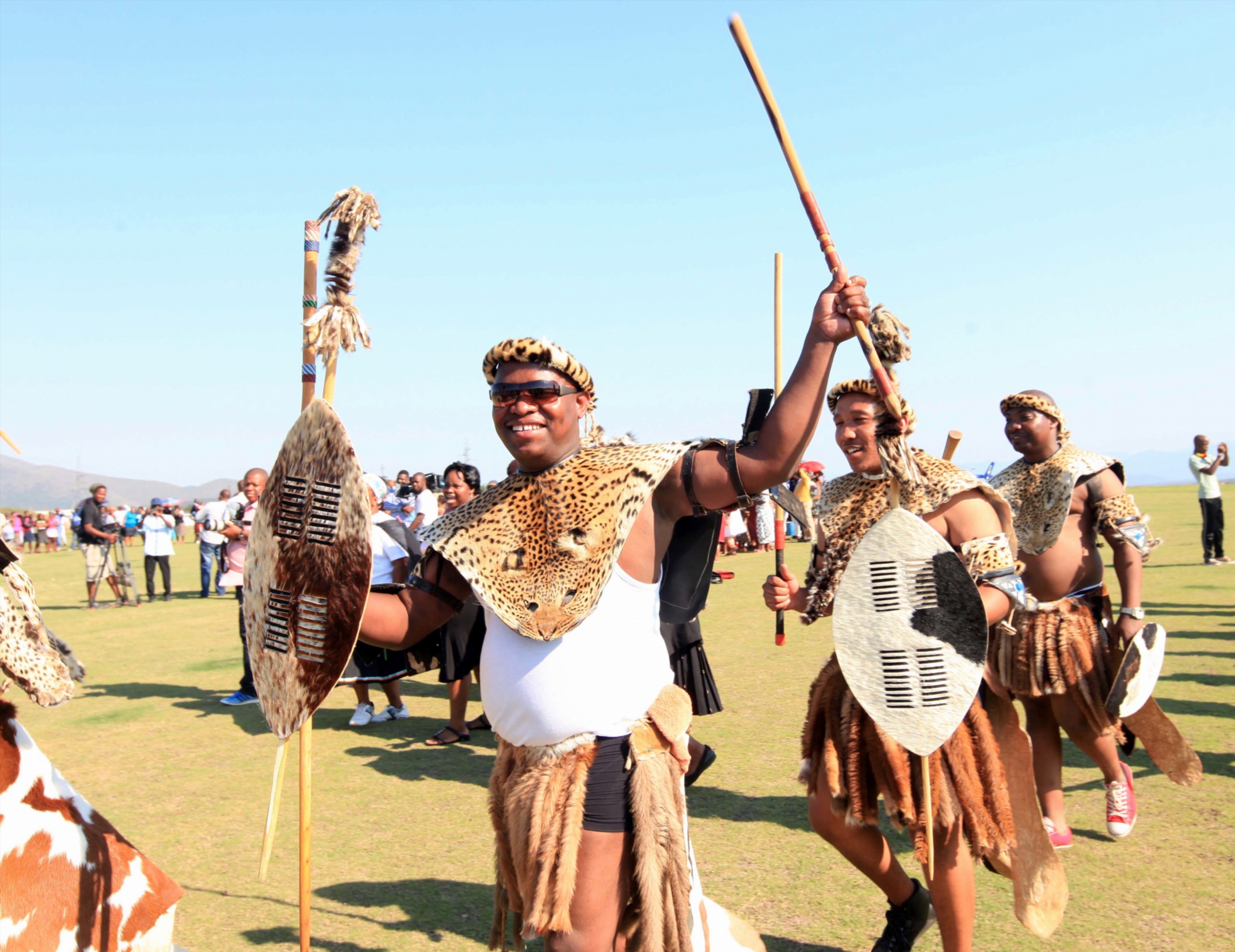 Edward Zuma says he will not apologise or withdraw his anti-foreigner statements.

JOHANNESBURG - President Jacob Zuma&39;s son is speaking out against his father&39;s critics.

In a statement released on Wednesday Edward Zuma said there is a conspiracy to remove the president.

“When one expected the matter to end as the ANC and National Assembly addressed the nation and provided very detailed and sound legal responses, the onslaught on the president continued. Which then begs the question, why?,” Zuma asked.

Edward is pointing to white monopoly capital, saying the president&39;s critics are puppets.

Zuma junior also said those calling on his father step down are part of an orchestrated plot to remove him.

“Most of them they have a very questionable relationship with the president and we all know that there have been court cases to that effect, where their names came in, in a very mysterious way on how they were involved,” said Edward.

“So you would not expect any objective statement or pronouncement coming from such people.”