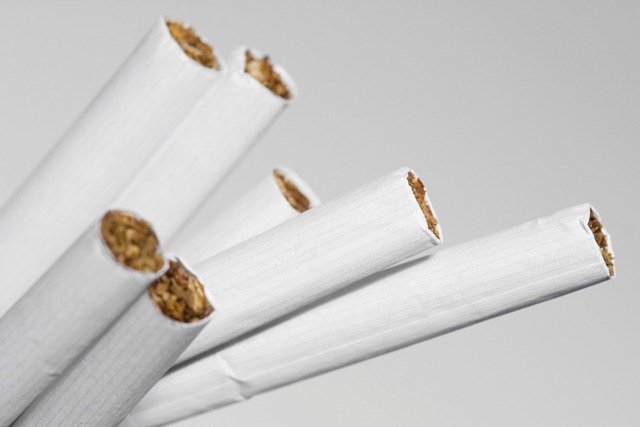 A million packs of illegal cigarettes are sold every day. They are mostly from Zimbabwe, and small amount from Dubai and China.

JOHANNESBURG - The South African Revenue Service is locked in a legal dispute with Edward Zuma, son of President Jacob Zuma, according to reports.

The Sunday Independent reported that Amalgamated Tobacco Manufacturing (ATM), which had named Zuma as a director until 2011, has failed to meet a 25 January deadline to respond to allegations of tax evasion and selling illegal cigarettes.

ATM’s cigarette factory was raided by SARS in 2011, temporarily shutting the plant down. The company was alleged to have been involved in the trade of illegal cigarettes.

SARS has accused the company of distributing cigarettes without paying adequate tax and excise.

Zuma has reportedly accused SARS of corruption and of attempting to smear his name.

Most illegal cigarettes come from Zimbabwe, but some companies have been accused of producing cigarettes and under-declaring the product.

“SARS still has a lot to do among local manufacturers where excise manipulation is taking place, and close those factories down,” Francois van der Merwe of the Tobacco Institute of Southern Africa said at a conference on the illegal tobacco trade at the end of 2013.

In April 2013, Zuma and businessman Yusuf Kajee – who is listed as ATM’s director – were said to be involved in the launch of a new airline that plans to fly between Johannesburg and Cape Town.

In September 2013, officials detained eight Chinese nationals who were employed by ATM. They were released on a warning relating to improper immigration documents, according to a Moneyweb report at the time.