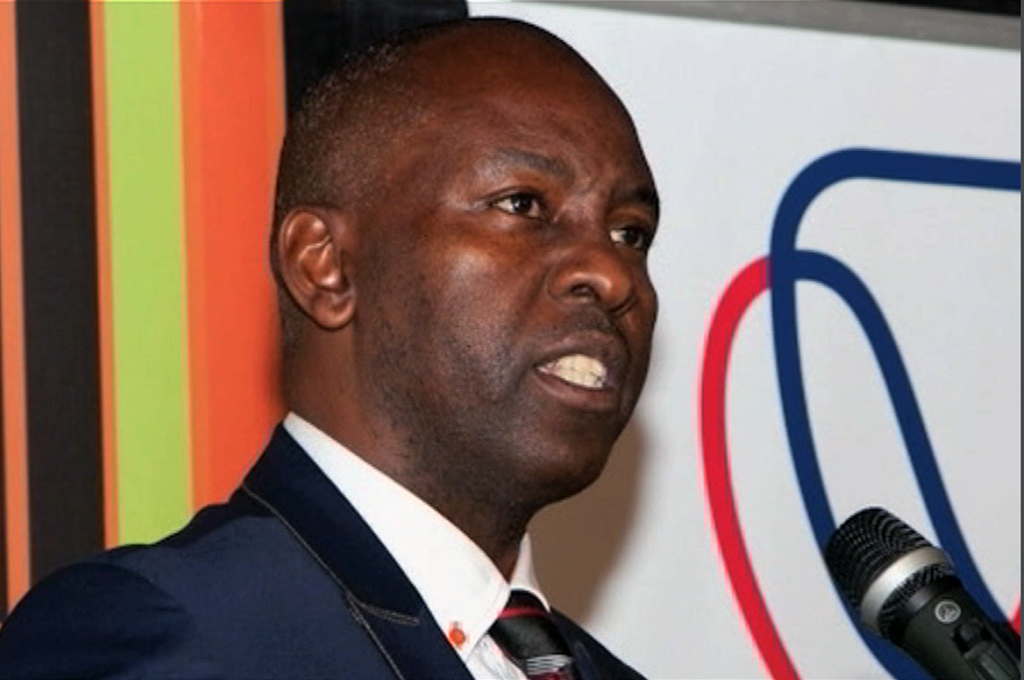 The minister and the controversial siblings have been implicated in the Vrede Dairy Farm scandal in the Free State, where R200-million intended for black farmers, was stolen.

According to a report in the Sunday Times, Zwane will reportedly be accused number one in what is set to become the first state capture case that will head to court.

The newspaper claims Gupta brothers Atul, Rajesh and Ajay, including their associates, will also be charged with money laundering.

"An indictment cannot exist before an investigation is completed. The investigators, once they complete their investigation process, will bring the docket to the prosecutors after having analysed the evidence they have seized. Those documents must be analysed and the statements obtained must also be analysed,” NPA spokesperson Luvuyo Mfaku explained.

“It&39;s the responsibility of the prosecutors to decide who must be prosecuted and on what charges that decision has been made."

Mfaku lashed out at the report, describing it as “reckless reporting”.

The Sunday Times maintains that it stands by its published story.

Gupta executives Nazeem Howa, Ashu Chawla and Kamal Vasram, the sole director of Estina, have also been implicated in the report.

It is alleged the farm is part of a well-orchestrated plan to syphon money from the state, with funds even reportedly used to pay for the infamous 2013 Gupta wedding at Sun City.

The newspaper further claims authorities in India, Britain and the United Arab Emirates are ready to assist South African officials.