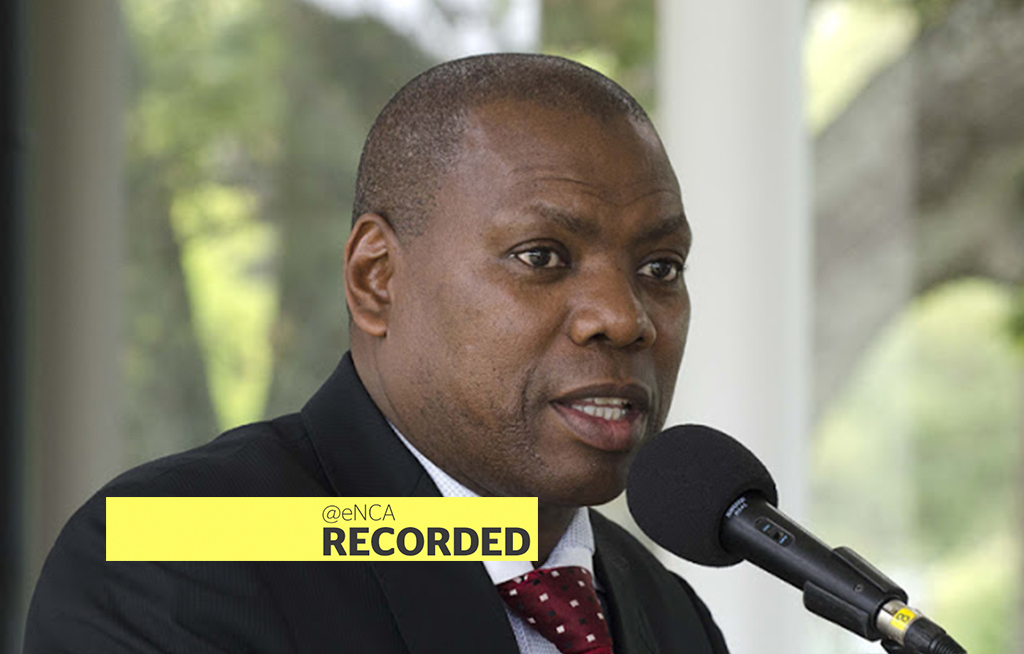 *Editor's Note: The event is now underway. The keynote address has begun.

The Sefularo Family, in partnership with SMU is hosting this initiative which on the day that would have been Comrade Sefularo’s 60th Birthday.  This memorial lecture serves to celebrate the life of a dedicated public servant, an activist, a comrade and father.  Comrade Mkhize was a close friend of the late Comrade Sefularo.

Dr. Sefularo was born in Ikageng Township in Potchefstroom and was the Deputy Minister of Health at the time of his death in April 2010. Prior to that, he was a Member of Parliament from 2004 -2010 after serving as the MEC for Health in the North West from 1994 - 2004.

He was also the founding member of the Azanian Students Organization in 1979. He served as the Student Representative Council President at his alma mater, SMU, previously known as the Medical University of South Africa (Medunsa).