'My goal is to serve': Zweli Mkhize on presidential nomination 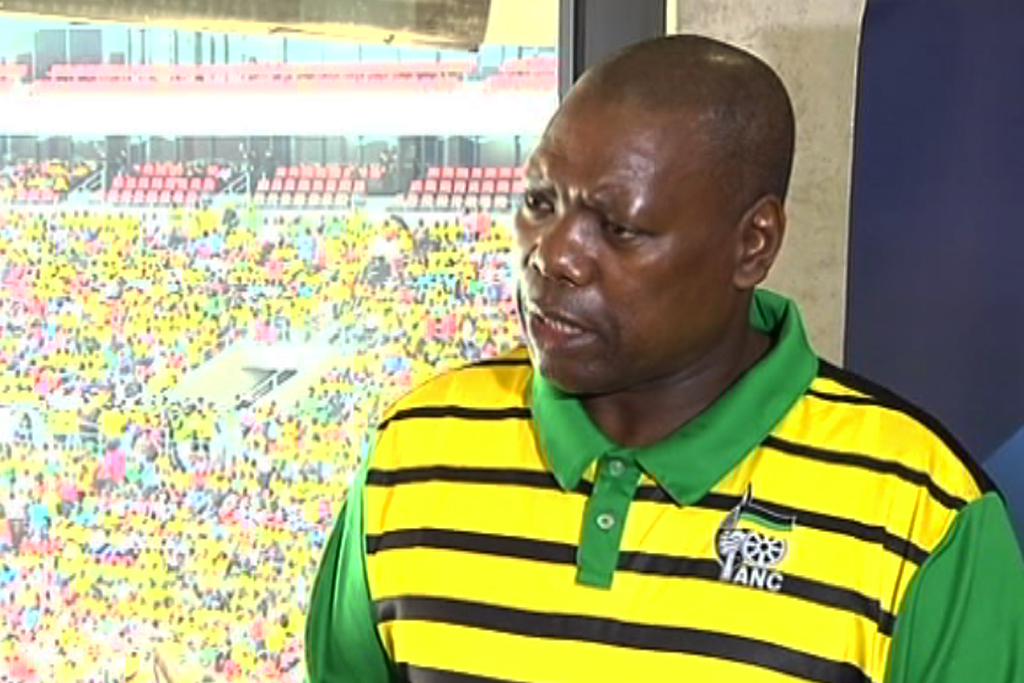 Port Elizabeth, 16 April 2016 - ANCs Treasurer General, Zweli Mkhize says the Nkandla saga is being addressed but for now the party needs to focus on the August elections

JOHANNESBURG – Zweli Mkhize is open to any nomination in the run-up to the ANC’s elective conference in December.

The governing party’s treasurer general said his only goal is to serve.

“I will accept any nomination and those that have indicated that they will like me to be available for a particular position, the number one spot - that’s fine,“ Mkhize said.

The treasurer general also called for urgent action against perpetrators of ongoing political violence in KwaZulu-Natal.

Speaking in the wake of the death of former ANC Youth League secretary-general Sindiso Magaqa, the ANC presidential hopeful said the party must work closely with police and communities to bring an end to the mayhem.

“…I think we need to support the police and the investigators to ensure that they get access to communities without hindrance in a way that will make them find out what the truth is. It needs to be stopped. We’ve dealt with all violence and criminalities and this one cannot be accepted.”