Many middle class South Africans to slide back into poverty 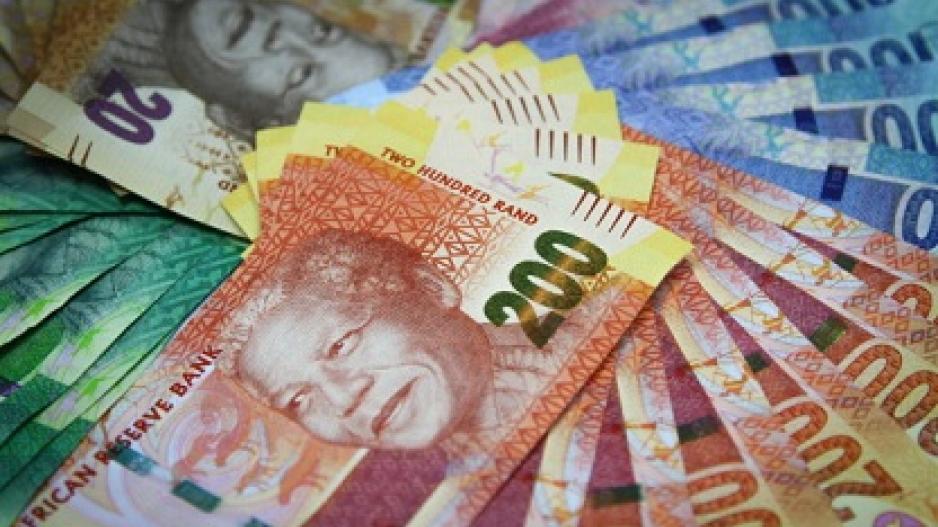 JOHANNESBURG - Many middle class families are likely to slide into poverty as a series of price increases hit South African consumers, according to one debt expert.

"The writing is on the wall for many middle class families who have only recently escaped from dire poverty. Many will be pushed back into poverty," said Neil Roets, CEO of Debt Rescue.

City Power Johannesburg announced that it would increase its tariffs by an average of seven percent from Tuesday, after the National Electricity Regulator of SA (Nersa) approved hikes.

Metrorail announced that train fares in the Western Cape would increase on July 1 with the cost of single tickets increasing by 50 cents, return tickets by R1. Weekly ticket increases range between R3 and R7 while monthly tickets increase between R7 and R30, it said in a statement.

"We have seen a steady growth in the number of clients seeking our help by being placed under debt review. This is to some degree the result of the general increase in the cost of living but the monthly increase in the fuel price is beginning to play a major role," Roets said.

Dawie Roodt, an economist with the Efficient Group, said further increases in the fuel price could be expected over the next several months as the rand is expected to weaken further and because there has been a steady rise in the price of crude oil.

"We don&39;t predict any relief in the foreseeable future and fuel prices will continue climbing," Roodt said.

Roets said rising food and fuel costs are making it difficult for many South Africans to pay back their loans on time. One in every four South Africans is unemployed and the number of borrowers who are three or more payments in arrears has risen to nearly 50 percent.