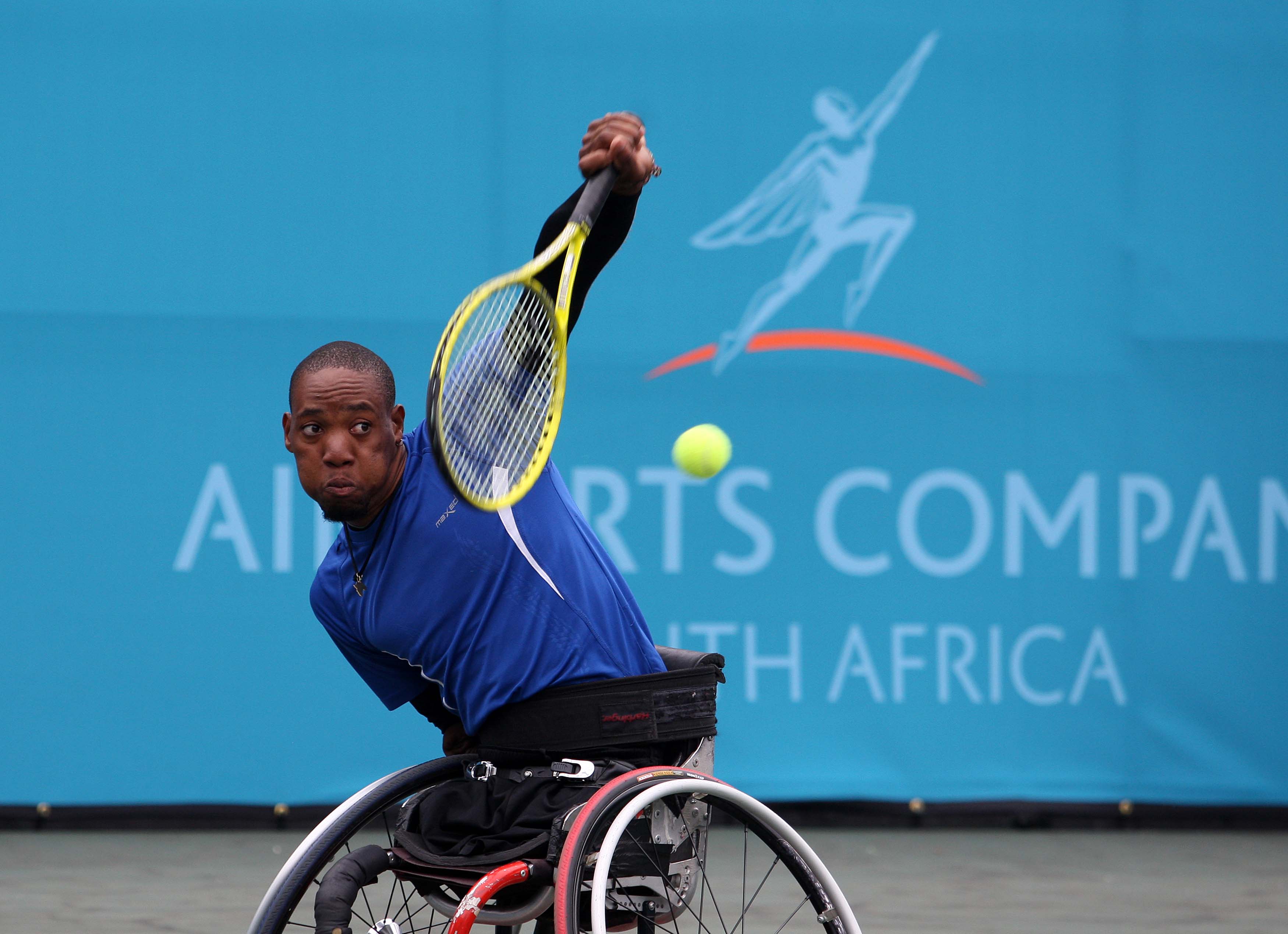 NEW YORK - South Africa&39;s Lucas Sithole has won the wheelchair quad singles title at the US Open tennis tournament, becoming the first man from Africa to win a singles US Open title of any kind.

Sithole, in an interview with the US Open website, said he was confident coming into the final having already beaten Wagner 1-6, 6-4, 6-1 on Friday.

Sithole also paid tribute to his opponent - a champion in New York in 2010 and 2011 - describing him as "one of the best players in the quads".