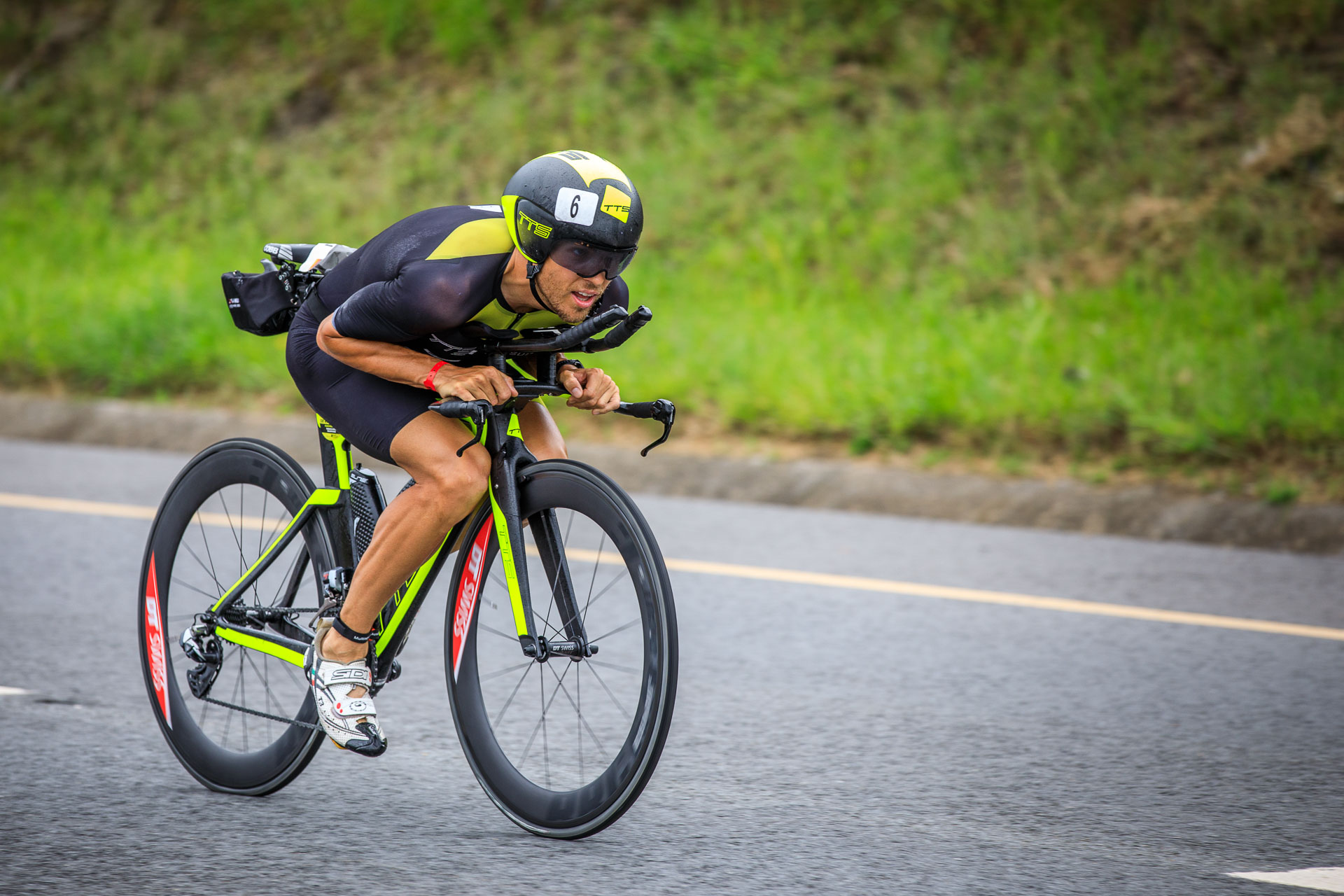 JOHANNESBURG - Nelson Mandela Bay is 100 days away from a historic weekend of action ahead of the first-ever Ironman 70.3 World Championship on African soil.

This much-anticipated event is set to take place in Port Elizabeth on 1 and 2 September 2018.

The Ironman 70.3 World Championship triathlon is the ultimate 70.3 challenge where the best of the best from around the globe congregate in one city to battle it out for gold. Nelson Mandela Bay is expected to attract approximately 5,000 athletes from over 100 global qualifying events in locations such as Australasia, Asia, Europe and the Americas.

READ: Du Preez is no ordinary man and he keeps proving it

Known as the friendly city, Port Elizabeth is in full swing gearing up for this once in a lifetime opportunity. Athletes can look forward to a week-long festival of events including the Ndlovu Fun Run (5km Fun Run) and IronKids events.

With athletes needing to acclimatise and train on the race route, they are expected to arrive in the city from Monday prior to the race and depart Monday post-race. The foreign athletes traditionally stay the following week to tour our city and visit the many tourist attractions the Eastern Cape has to offer.

“The city is currently buzzing with excitement. This is going to be massive. The worlds best triathletes are going to be competing in our own backyard. It is every triathletes dream to be part of such an event and I am confident that the city is more than ready to host this. The economical impact that is going to come out of this event is massive and all eyes will be on Nelson Mandela Bay as they showcase our beautiful city.” says Keith Bowler, Ironman South Africa Managing Director.

The last chance to qualify locally for this event will be at Standard Bank Ironman 70.3 Durban where 100 qualification slots will be on offer to all athletes and an additional 50 slots for women only as part of the Women For Tri initiative.